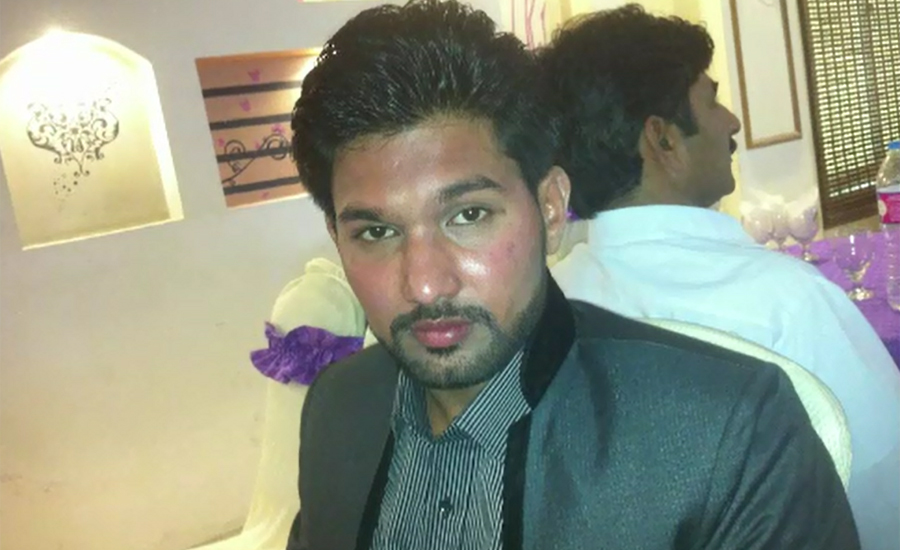 GUJRANWALA (92 News) – A youth threw his elder brother into a furnace over a trifle in the Khyali police limits. Ali had an exchange of hot words with his brother Tayyab over an issue. He killed his brother with a rod and threw the body into the furnace. Later, he secretly went to Murree. Anwar, father of Ali and Tayyab, submitted an application to the police and stated his two sons had been missing. The police traced and investigated Ali who later confessed to the crime. The police have recovered the victim’s bones and sent them to the laboratory for examination.