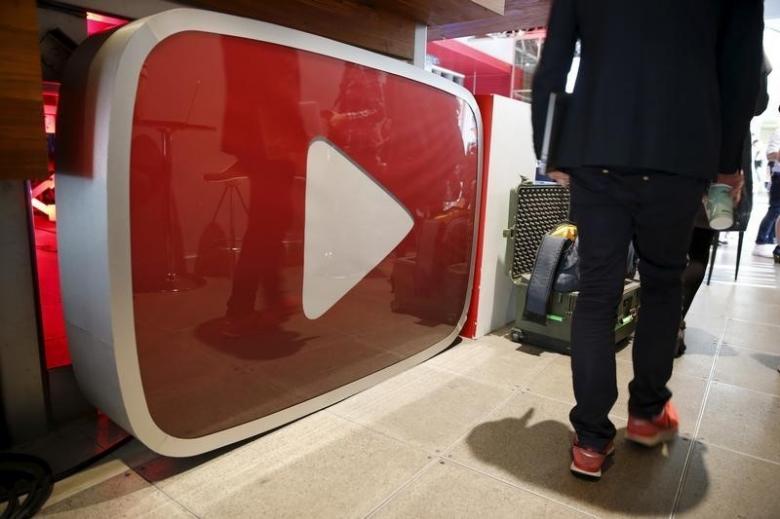 CALIFORNIA (Reuters) - Google’s YouTube is launching a new version of its music service and also getting ready to charge more on its original shows like “Cobra Kai”, Recode reported. YouTube will launch a revamped version of its music service, YouTube Red, which comes with extra features like personalized playlists based on individual's YouTube history and other usage patterns, Recode said. The revamped music service, to be renamed as YouTube Premium, supposed to soft-launch on May 22, will cost $10 a month after a trial period, and will eventually also replace Google Play Music, the report added. The video-streaming company plans to charge $2 more for the other parts of YouTube Red, including original shows like “Cobra Kai”, but will require individuals to also pay for YouTube Music, the report said. “Cobra Kai” is a comedy series of 10 episodes, and is a sequel to the hit franchise “Karate Kid”. Alphabet Inc’s Google, which owns YouTube, did not respond to a request for comment outside regular business hours.