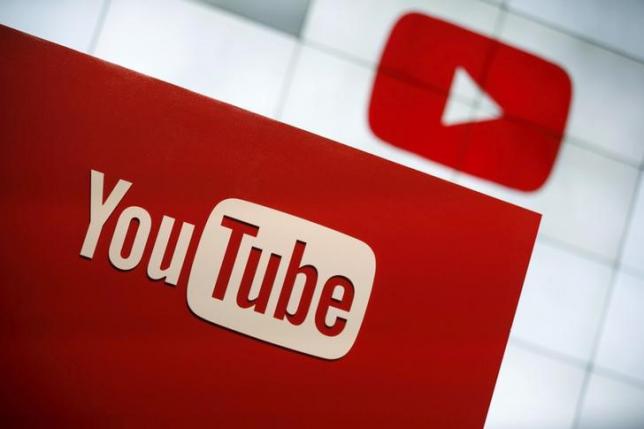 YouTube has introduced schemes that allow artists to earn money from advertising sold alongside their videos but many in the music business argue this does not go far enough.

However, the regional court in Munich on Thursday rejected Gema's demand that YouTube pay 0.375 euro cents ($0.004) per view of certain videos, confirming the ruling of a lower court last year.

Google, now part of holding company Alphabet Inc, bought YouTube in 2006 and has faced multiple lawsuits from artists and music labels who say it makes money at their expense, even as it has emerged as one of the most popular for fans to discover new music by their favourite artists.

Gema said it intends to appeal the ruling at the federal court. -Reuters