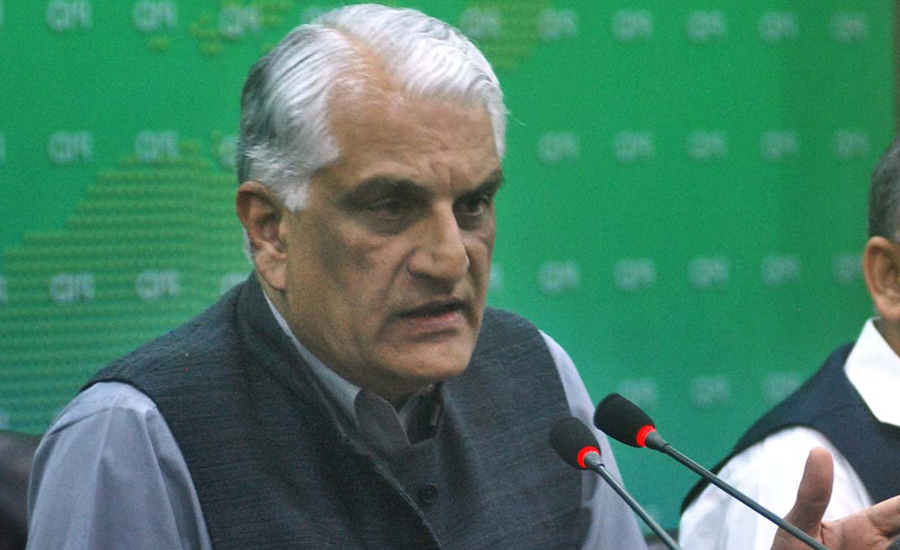 ISLAMABAD (92 News) – Federal Minister for Law Zahid Hamid has on Sunday sent his resignation to Prime Minister Shahid Khaqan Abbasi following the religious parties’ sit-in at Faizabad Interchange, which has virtually cut off the capital from rest of the country since early November. Prime Minister Shahid Khaqan Abbasi is expected to approve his resignation. The minister had expressed his willingness to resign if that would bring the country back to normal. Earlier, Zahid Hamid met Punjab Chief Minister Shehbaz Sharif and PM Shahid Khaqan Abbasi and had discussion with him over the crisis in the country. On the other hand, Pakistan Muslim League-Nawaz (PML-N) leader Raja Zafarul Haq said that there was nothing wrong if the resignation of one minister could resolve the crisis.