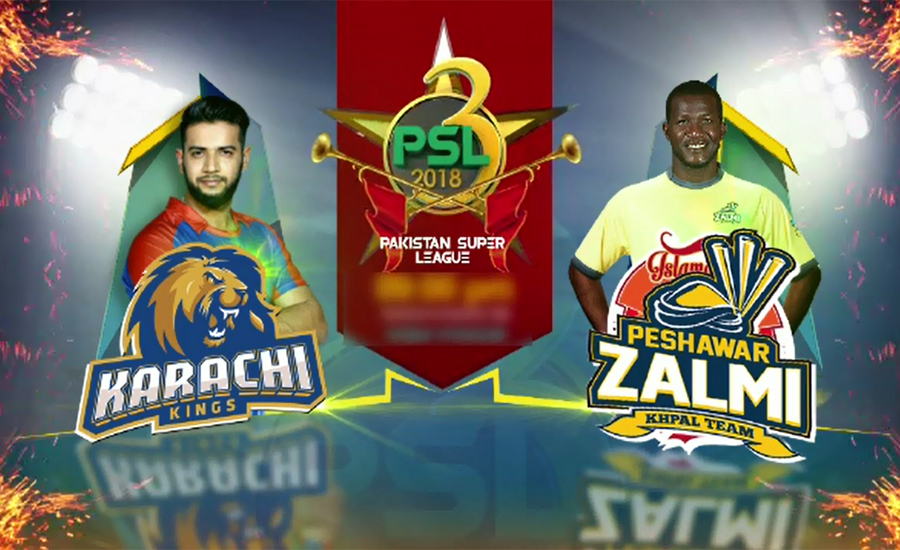 LAHORE (92 News) – In Pakistan Super League, the second eliminator match between Peshawar Zalmi and Karachi Kings will be played in Lahore today. The match will start at 1900 hours. In the first eliminator, Peshawar Zalmi beat Quetta Gladiators by one run in a nail biting finish in Lahore on Tuesday night. Bating first, Peshawar Zalmi set a victory target of 158 runs in the stipulated 20 overs. In reply, Quetta Gladiators scored 156 runs for the loss of nine wickets. Islamabad United have already reached the final of the league, defeating Karachi Kings by eight wickets at Dubai. Meanwhile, Punjab Chief Minister Muhammad Shahbaz Sharif had said that holding of the PSL matches in Pakistan will reflect soft image of Pakistan at the international level. He said the PSL-III matches are like a fresh breeze in the field of sports in the country. The chief minister also welcomed the arrival of Pakistan Super League teams in Lahore.