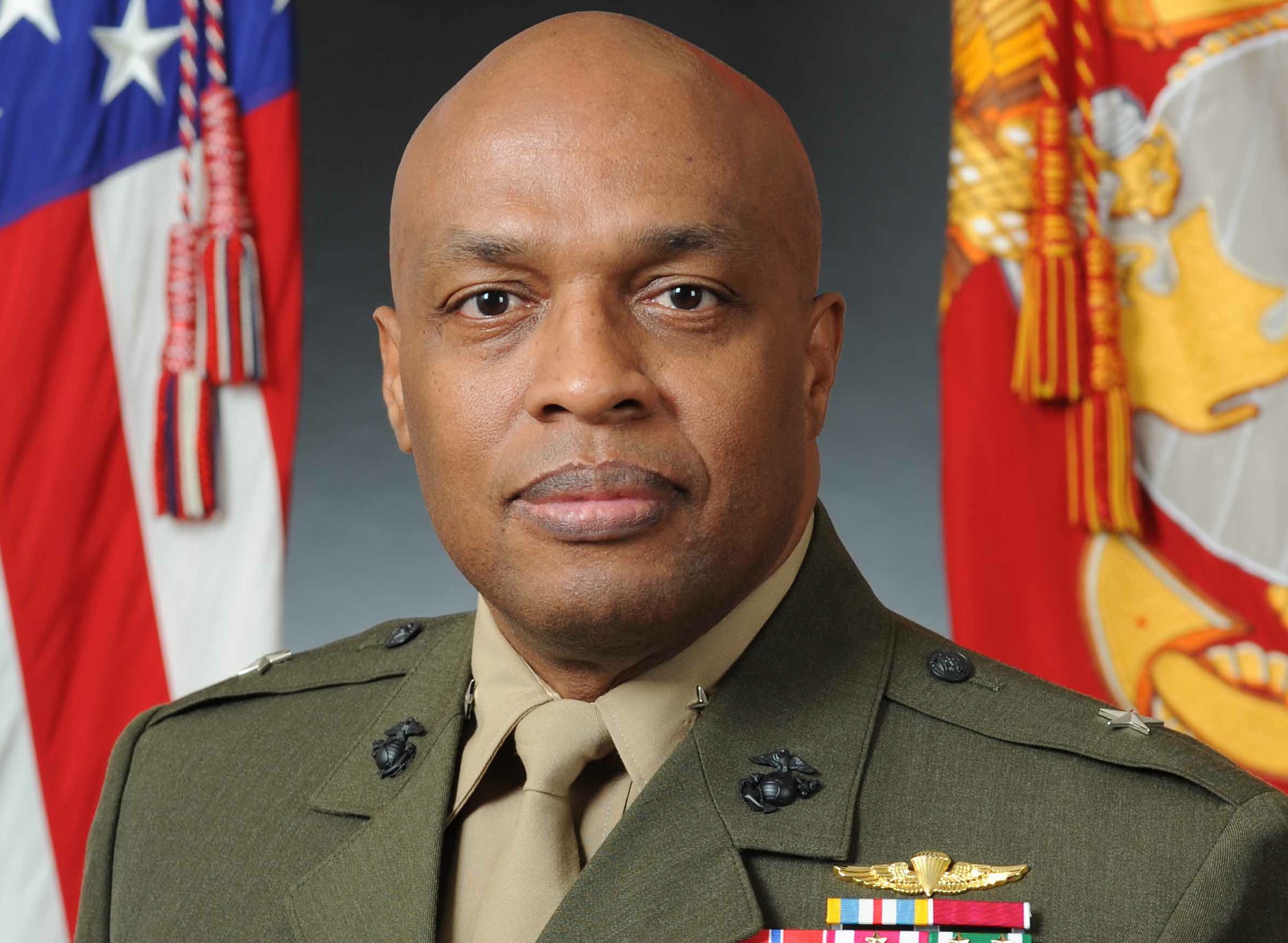 In his testimony to the Senate Armed Services Committee, Vincent Stewart said that the operation should continue but Pakistan will face many internal and external security threats in the future.

He said that the violence in Pakistan has decreased considerably due to the ongoing operations and hoped that the operations would continue.

Defense Intelligence Agency chief said that Deash could be a serious threat to Pakistan, while threats from sectarian and terrorist elements will remain significant security concerns for Pakistan.

Commenting on Indo-Pak relations, Vincent Stewart said that the relations between arch rivals are improving after the high-level diplomatic contacts last year but said any terrorist attack in India could increase tensions between the two countries.