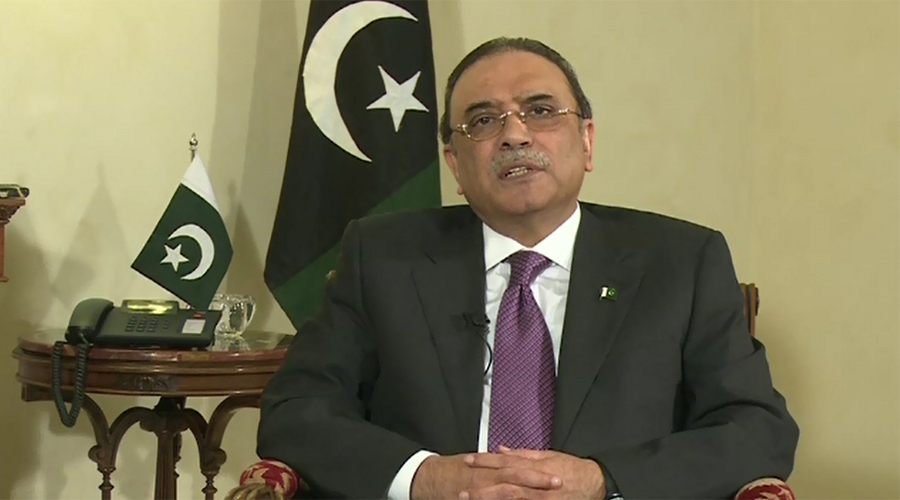 KARACHI (92 News) – Pakistan People’s Party (PPP) co-chairman Asif Ali Zardari met former federal minister Dr Asim Hussain at National Institute of Cardiovascular Diseases in Karachi on Tuesday. During the meeting, the PPP co-chairman expressed hope that former federal minister would be released from jail and will take part in political activities. Matters pertaining to political situation and other important issues also came under discussion during the meeting. On the occasion, the former president also lashed out at provincial administration for lack of cleanliness and sewage problem at the gates of the hospital.