During the meeting, the matters pertaining to the country’s overall political situation and issues of Punjab were discussed in the meeting which lasted for an hour at Bilawal House. 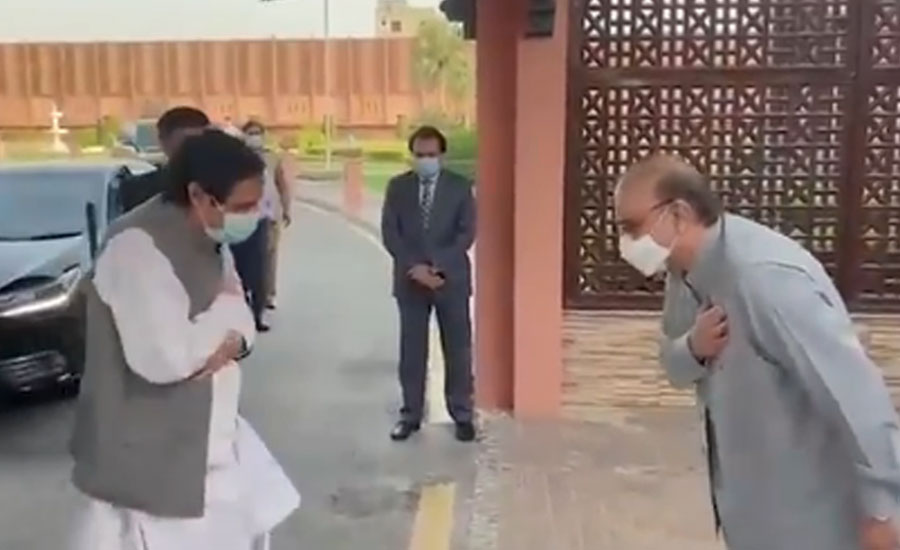 PML-Q leader thanked Asif Zardari for his support during the Senate elections held in March 2021. “I met Zardari to thank him for his help in the Senate elections at my request. I wanted to go to Karachi to meet Zardari but he asked me not to bother saying that when he will visit Lahore we will meet there”, said Pervaiz Elahi.

Zardari is expected to stay few more days in Lahore.