Zidane stuns Real Madrid by stepping down as coach 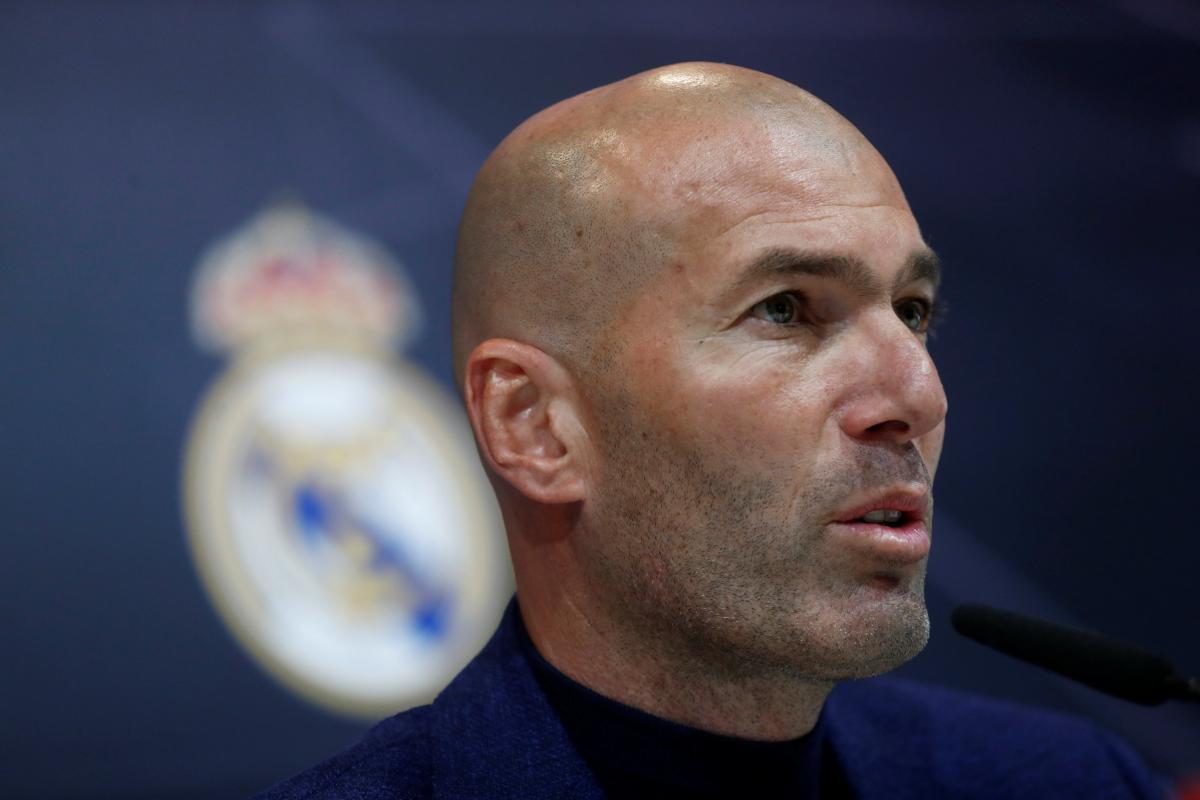 Zidane stuns Real Madrid by stepping down as coach

MADRID (Reuters) - Real Madrid coach Zinedine Zidane made the surprise announcement on Thursday that he was leaving the European champions after winning an unprecedented third straight Champions League title. “I think it’s the moment, both for me, the team and the club (to step down). It’s a strange moment to do so, I know, but an important one too. I had to do this for everyone,” he said. The Frenchman clearly feels that after such a successful period at the Bernabeu the only way forward for the club to continue its success is via a change at the top. “This side should carry on winning and needs a change for this. After three years it needs another voice, another method of work, for this I took this decision,” said Zidane. “The players need a change. I want to thank them because it’s they who fight on the pitch. “This club’s history is huge, we always ask a lot of players, but there comes a moment when you think ‘What more can I ask of them, after what they’ve done for me?’ For this I think they need another discourse.” Zidane became the first coach to win a third straight European Cup when Real beat Liverpool 3-1 on Saturday, capping a remarkable period in his first job in senior club management. “I love this club a lot, the president, who gave me everything – to play first at this great club. I’ll always be thankful. Today I need to change, for me, for everyone, for this I’ve taken the decision,” Zidane added. “After three years, it’s my decision and perhaps I can get it wrong, but I think that after such time it is the moment. “If I don’t see that I think we’re going to carry on winning, if I don’t see things as I want them to be, a moment arrives where you say it’s better to change.” The Frenchman took over a divided dressing room after the sacking of Rafael Benitez in January, 2016 and immediately set about uniting the squad. He claimed the first of his hat-trick of European triumphs two years ago when Real defeated local rivals Atletico Madrid on penalties in the final. A year later he led Real to their first European Cup and La Liga double in 59 years. Real finished three points ahead of Barcelona as they won their first league title since 2012 before crushing Juventus 4-1 in the Champions League final to become the first side to win the competition in its current format in back-to-back seasons. Zidane won nine major honours as Real coach and the 45-year-old’s crowning glory came last Saturday as he joined an elite group of managers including Bob Paisley and Carlo Ancelotti by lifting the European Cup for the third time as coach. The club have not named a successor, however local media reports suggest Tottenham Hotspur’s Mauricio Pochettino, who signed a new five-year contract with the London club last week, is their first choice to replace the Frenchman.