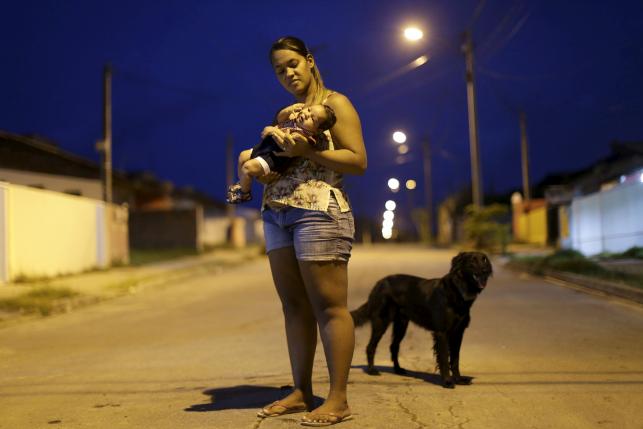 BRASILIA - The suspected and confirmed cases of newborns with abnormally small heads linked to the Zika virus in Brazil had increased to 4,074 as of Jan. 30 from 3,718 a week earlier, the Brazilian Health Ministry said.

Of a total of 4,783 notified cases of the severe neurological condition called microcephaly reported since October, 709 were found to be negative, the ministry said.

On Monday, the World Health Organization (WHO) declared a global emergency over the rapid spread through the Americas of the mosquito-borne Zika virus that Brazilian authorities say is causing the brain defects in babies.

Eight in every 10 of the microcephaly cases are in the poverty stricken northeast region of Brazil where the Zika virus was first detected in May.

One-third of them are in the state of Pernambuco where doctors first suspected the virus was infecting pregnant women in the early stages of gestation and stunting the brain development of the fetuses. The link between the virus and the birth defects has not been scientifically established.

Brazil's government has declared an all-out offensive to eradicate the Aedes aegypti mosquito that transmits the virus by biting people and breeds in stagnant water. There is no cure or vaccine for Zika at present.

Earlier on Tuesday, President Dilma Rousseff said researchers in Brazil and the United States will join forces to develop a vaccine against Zika as soon as possible to stem the spread of the virus now found in 28 countries in the Americas. WHO officials on Tuesday expressed concern that it could hit Africa and Asia as well.

The first known case of Zika virus transmission in the United States was reported in Texas on Tuesday by local health officials, who said it likely was contracted through sex and not a mosquito bite. -Reuters