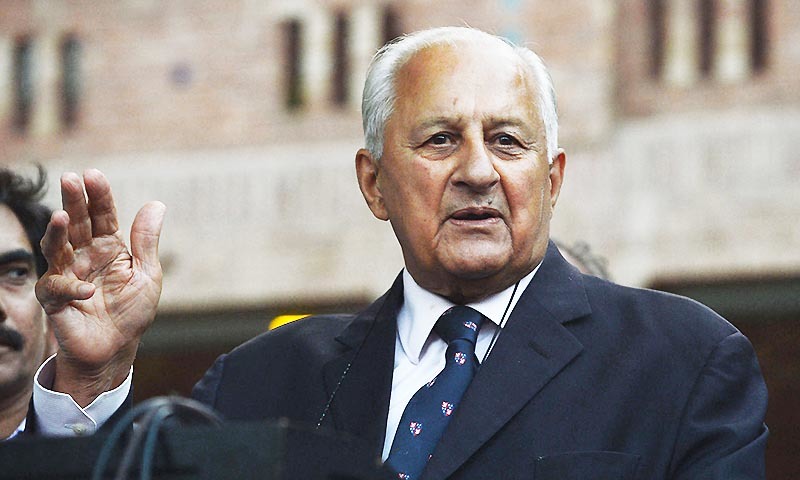 LAHORE (92 News) - Pakistan Cricket Board (PCB) chairman Shaharyar Khan on Monday revealed that Zimbabwe Cricket has pledged to tour Pakistan, however a delegation from Zimbabwe will visit Pakistan before its team’s arrival to evaluate security arrangements. He was talking to the media after PCB’s Board of Governors meeting. Shaharyar Khan said PCB will try to host Zimbabwe matches in Lahore and Karachi. The PCB chief said talks have also been held with Bangladesh to tour Pakistan while Indian team is willing to tour the country, however Indian cricket board needs permission from the Indian government. Speaking on series loss to Bangladesh, Shaharyar said he was not disappointed with team’s performance and praised performances by Muhammad Rizwan, Saad Naseem and Wahab Riaz. The PCB chief added that he does not hold team coach Waqar Younis responsible for team’s defeat against Bangladesh.