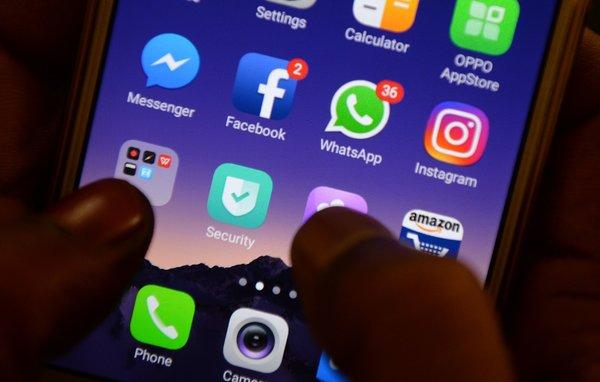 CALIFORNIA (Reuters) - Facebook Inc Chief Executive Mark Zuckerberg is planning to unify the underlying messaging infrastructure of the WhatsApp, Instagram and Facebook Messenger services and incorporate end-to-end encryption into these apps, the New York Times reported. The three services will, however, continue as stand-alone apps, the report said, citing four people involved in the effort. Facebook said it is working on adding end-to-end encryption, which protects messages from being viewed by anyone except the participants in a conversation, to more of its messaging products, and considering ways to make it easier for users to connect across networks. “There is a lot of discussion and debate as we begin the long process of figuring out all the details of how this will work,” a spokesperson said. After the changes, a Facebook user, for instance, will be able send an encrypted message to someone who has only a WhatsApp account, according to the New York Times report. Integrating the messaging services could make it harder for antitrust regulators to break up Facebook by undoing its acquisitions of WhatsApp and Instagram, said Sam Weinstein, a professor at the Benjamin N. Cardozo School of Law. “If Facebook is worried about that then one way it can defend itself is to integrate those services,” Weinstein said. But Weinstein said breaking up Facebook is viewed as an “extreme remedy” by regulators, particularly in the United States, so concerns over antitrust scrutiny may not have been a factor behind the integration.

Some former Facebook security engineers and an outside encryption expert said the plan could be good news for user privacy, in particular by extending end-to-end encryption. “I’m cautiously optimistic it’s a good thing,” said former Facebook Chief Security Officer Alex Stamos, who now teaches at Stanford University. “My fear was that they were going to drop end-to-end encryption.” However, the technology does not always conceal metadata - information about who is talking to whom - sparking concern among some researchers that the data might be shared. Any metadata integration likely will let Facebook learn more about users, linking identifiers such as phone numbers and email addresses for those using the services independently of each other. Facebook could use that data to charge more for advertising and targeted services, although it also would have to forgo ads based on message content in Messenger and Instagram. Other major tradeoffs will have to be made too, Stamos and others said. Messenger allows strangers to contact people without knowing their phone numbers, for example, increasing the risk of stalking and approaches to children. Systems based on phone numbers have additional privacy concerns, because governments and other entities can easily extract location information from them. Stamos said he hoped Facebook would get public input from terrorism experts, child safety officers, privacy advocates and others and be transparent in its reasoning when it makes decisions on the details. “It should be an open process, because you can’t have it all,” Stamos said.