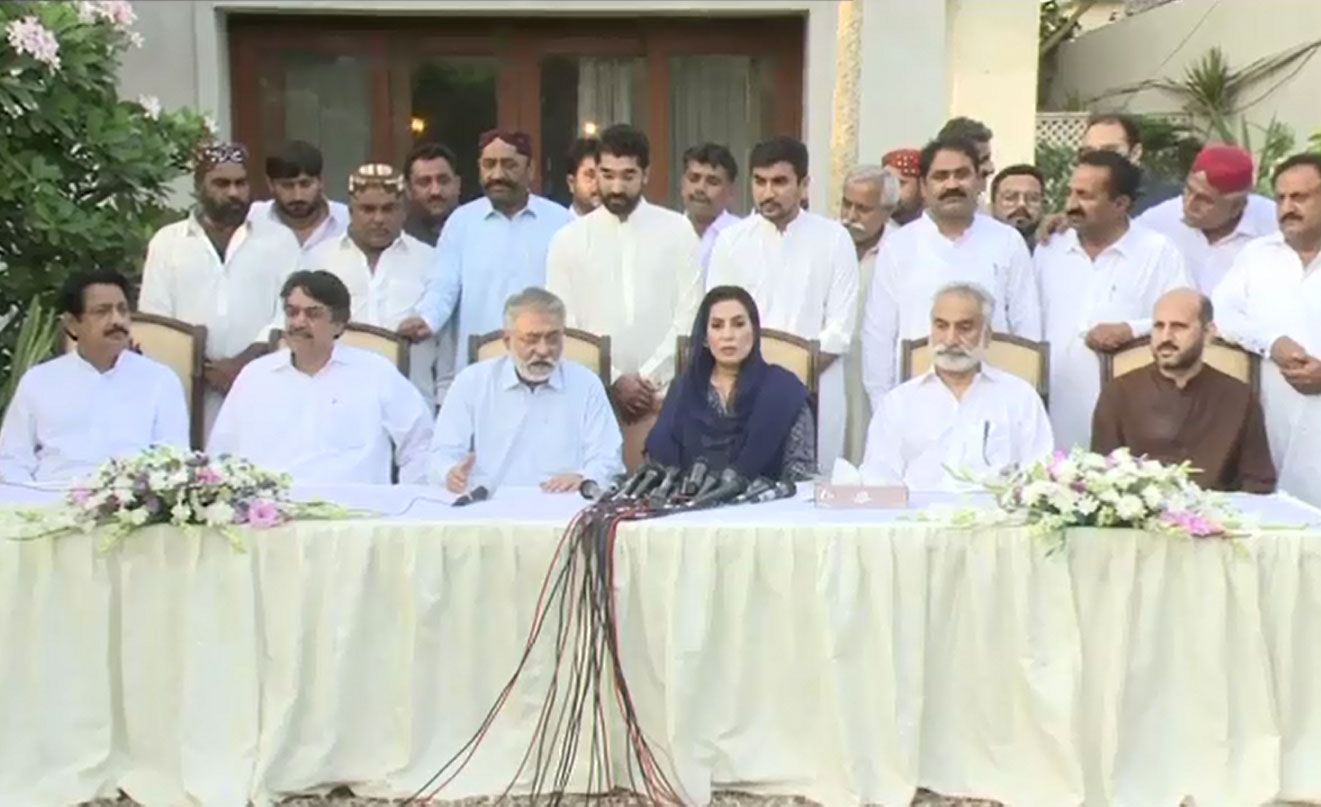 KARACHI (92 News) – Former Pakistan People's Party (PPP) members Zulfiqar and Fehmida Mirza on Sunday announced to contest in upcoming election from Grand Democratic Alliance (GDA) platform. Addressing a press conference here along with GDA leader Pir Pagara, the disgruntled PPP members announced to join GDA platform, an alliance of various parties in rural Sindh formed last late year to rival PPP. On the occasion, Fehmida said that they joined GDA platform platform to make free people from PPP Mafia. She slammed PPP’s performance in Sindh and said that the party has done nothing mentioned in their manifesto. She said that Sindh is united and there was a lack of clean water. She demanded that there is need of water on equal base. On the other hand, Pagara said that the objectives of the GDA and Fehmida are the same.