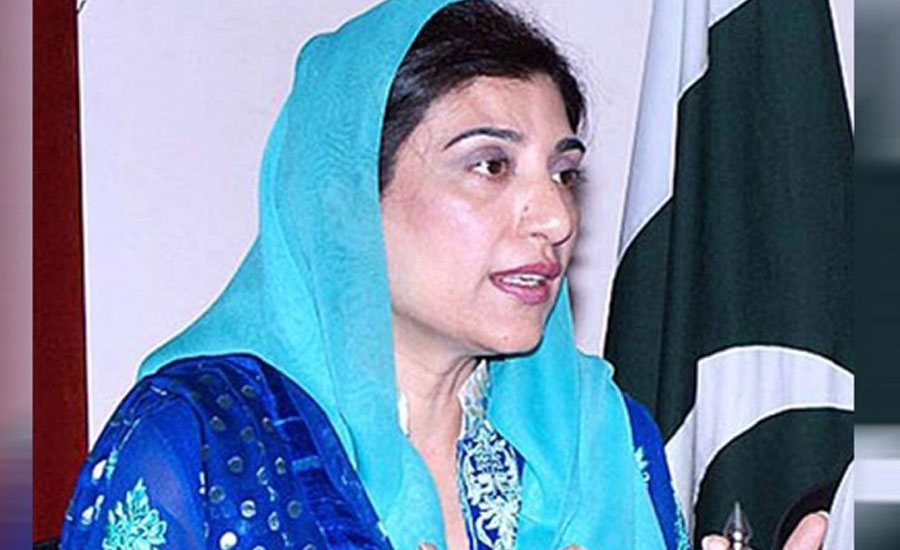 During a hearing of a reference against corruption in BISP, non-bailable arrest warrants were issued against Farzana Raja after her continuous absence from the court hearings.

The court also ordered that Farzana Raja’s NIC should be blocked and her name be placed on the ECL.

It is pertinent to mention here that NAB Rawalpindi bureau had filed a reference against former chairperson BISP and others accused of alleged corruption in BISP in March last year.

On the other hand, a case has been registered against PML-N's MPA Rana Shoaib Adrees Khan on charges of land grabbing in Faisalabad.