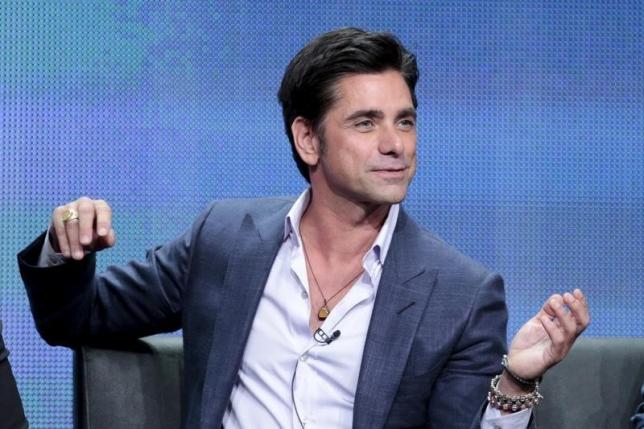 LOS ANGELES - Actor John Stamos pleaded no contest to a misdemeanor charge of driving in Beverly Hills, California, under the influence of a drug and was sentenced to three years' probation, the Los Angeles District Attorney's Office said. Stamos, 52, was also ordered by Los Angeles County Superior Court to complete a three-month alcohol abuse program, attend 52 Alcoholics Anonymous meetings and take two hours of addiction counseling, District Attorney's Office spokesman Ricardo Santiago said. The court orders alcohol recovery programs also in cases of substance abuse. The actor was arrested on June 12 on suspicion of driving under the influence, after witnesses reported Stamos was "behaving strangely and driving erratically." Officials at the time did not specify what substance was involved. Stamos is currently the star of Fox TV sitcom "Grandfathered" and is best known for his role in sitcom "Full House," which ran from 1987 to 1995. -Reuters