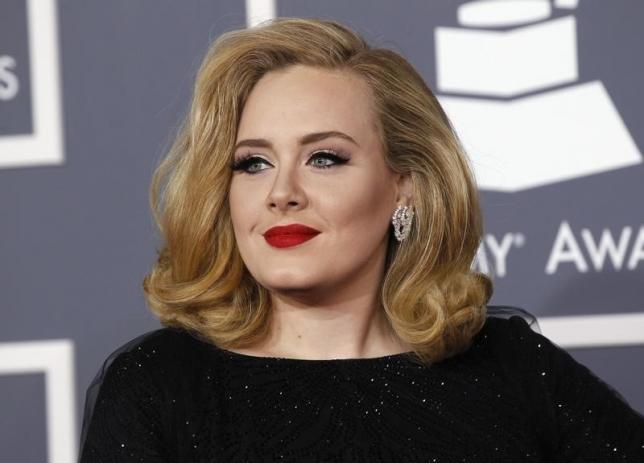 LONDON - British singer Adele's "25" notched up the most sales in its opening week of any UK album, beating a record set in 1997 by Oasis, the Official Charts Company said.

It also became the most downloaded No. 1 album ever, the charts company said.

"The statistics surrounding the album are staggering, topped by the simple fact that no album has ever sold 800,000 copies to reach Number 1 in the history of British music," said Chief Executive Martin Talbot.

Adele, who also broke the single-week U.S. album sales record in just four days with 25, announced on Thursday she would begin a 15-week concert tour of Britain, Ireland and continental Europe in February, her first tour in four years.

Elsewhere in the album charts, Elvis Presley was back up a place at two with the "If I Can Dream" compilation while Justin Bieber’s "Purpose" was third.

Bieber was also riding high in the UK singles chart, taking three of the top four places. Madonna was the last act to occupy the top two positions simultaneously back in 1985 with "Into The Groove" and "Holiday".

Bieber's "Sorry" was top, with "Love Yourself" second and "What do you Mean" fourth. Adele was third with "Hello". -Reuters