ADHD impact on families predicts whether kids get needed services 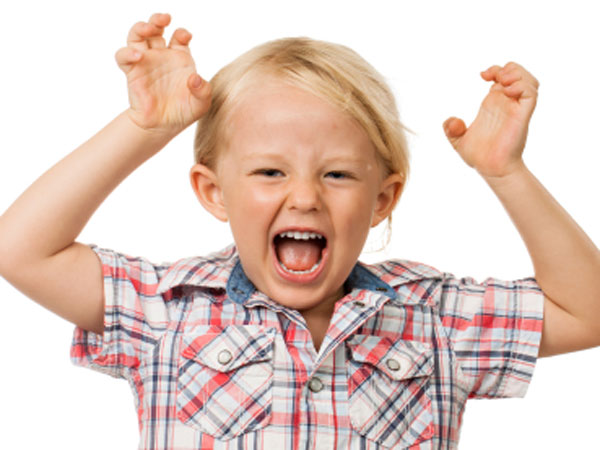 ADHD impact on families predicts whether kids get needed services

PARKVILLE - Many elementary school children with ADHD don’t get services like medication and behavior therapy that might improve their condition, according to an Australian study. The condition’s impact on the family and the child’s age are the biggest determinants of whether parents tap into available services, researchers found. “ADHD is not a trivial problem. It can have major negative effects on children's learning, social interactions, emotional well-being, self-esteem and quality of life,” said lead author Dr. Daryl Efron by email. “It has been our impression that some children with ADHD present quite late without having had professional assistance. We wanted to understand the factors which drive parents of children with ADHD to seek help,” said Efron, a pediatrician at Royal Children's Hospital in Parkville, Victoria. Efron noted that treatment tends to work better when children receive multiple services, including remedial education, behavioral strategies and, often, medication. In the U.S., more than 1 in 10 children aged 4 to 17 years old has ADHD and the number of children diagnosed has been increasing over the last decade, according to the Centers for Disease Control and Prevention. To see how likely families with a child with ADHD are to use professional services and what factors might influence that choice, Efron and colleagues recruited 179 children ages 6 to 8 who met diagnostic criteria for ADHD from 43 schools in Melbourne. Children were identified as having ADHD using parent and teacher screening questionnaires. The researchers also collected information from parents, teachers and children on the type of ADHD the child had (inattentive, hyperactive or combined), how severe the symptoms were and how much the condition affected the family. The results, published in Archives of Disease in Childhood, showed that more than one third, 37 percent, of children with ADHD had not received professional services in the past year. Older children and children whose behavior had an impact on their family were more likely to have received services. Researchers found that increases in the family-impact measure led to a doubling of the likelihood the child would receive services. Parent mental health, education level and socioeconomic status were not linked to whether they sought out services for their children. Only 17 percent of the children had already received a diagnosis of ADHD before this study. Among those kids, 94 percent had used services within the previous year. That compares to 57 percent of the children who had not received a formal diagnosis before the study. “It is important to raise the level of awareness for ADHD,” Dr. Herve Caci told Reuters Health by email. “Much too frequently we receive older children whose parents tell us the symptoms (and some level of impairment too) were noticed many years ago . . . but no action was taken,” said Caci, a child and adolescent psychiatrist at the Lenval Foundation Pediatric Hospital in Nice, France. In Caci’s own work, he found that diagnosis is a key to successful treatment. “We found that about one third of the children formally diagnosed with ADHD repeated a grade . . . . Most of the time, repeating a grade did not help at all, unless a diagnosis was made or a treatment was prescribed meanwhile.” “Untreated ADHD can compromise children's ability to meet their potential, academically and socially,” Efron said. Children may have a hard time at school, at home and in the community and they can become discouraged, he said. “This can result in angry acting out behaviors or sometimes depression and social withdrawal.” Efron added, “If parents and/or teachers are concerned about the child's progress academically, socially or emotionally then it is best to seek a professional assessment early.” -Reuters