KAKUL (92 News) – Afghan Army Chief has said that Pakistan and Afghanistan face a common enemy and both countries should counter it together.

Addressing the passing out parade of 132 Long Course at the Pakistan Military Academy as the chief guest on Saturday, the Afghan Army Chief General Sher Muhammad Kareemi said that terrorists are non-state actors which have nothing to do with religion. “We see around us, almost every day that the world and our region face the greatest threats and dangers from individuals and groups that are not affiliated directly with any state. That is precisely why these people are called non-state actors,” the Afghan army chief said. “Afghanistan and Pakistan must deal with this common enemy jointly.” 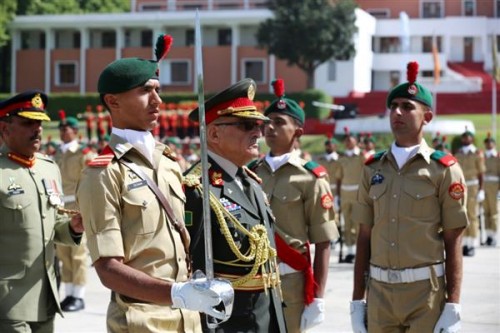 He also distributed prizes among the distinguished cadets and encourage the freshly commissioned officers to serve their country well. 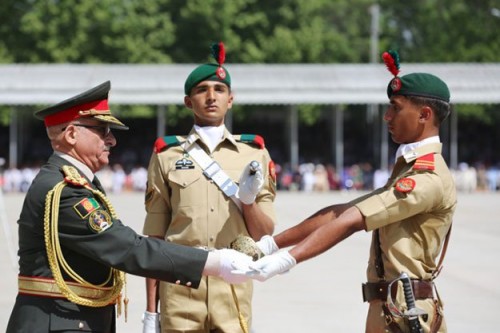