BRISTOL (92 News) – Afghanistan beat Pakistan by three wickets in a warm-up match of the World Cup in Bristol on Friday.

Pakistan set 263-run target for Afghanistan and all the players were bowled out for 262 runs in the 48th over.

One-down Babar Azam top-scored with a 108-ball 112 runs, reaching his century in a rather sluggishly manner as he was forced to glue the innings together while the rest of the Pakistan batting faltered before the Afghanistan bowling.

Shoaib Malik scored 44 runs off 59 deliveries, while opener Imamul Haq added a 35-ball 32 to the total.

Ace Afghanistan spinner Mohammad Nabi picked up three wickets for 46 in his 10 overs, while Dawlat Zadran and Rashid Khan picked up two wickets each for 37 and 27 runs respectively.

Earlier, Green Shirts had special practice sessions ahead of the warm-up match to overcome shortcomings of fielding, batting and bowling. 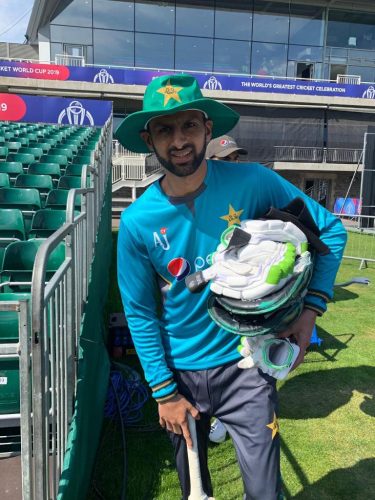 Skipper Sarfraz Ahmed said that the morale of the team is high and they will try to perform good in the practice match.

Muhammad Aamir and Shadab Khan are likely to be included in the squad. 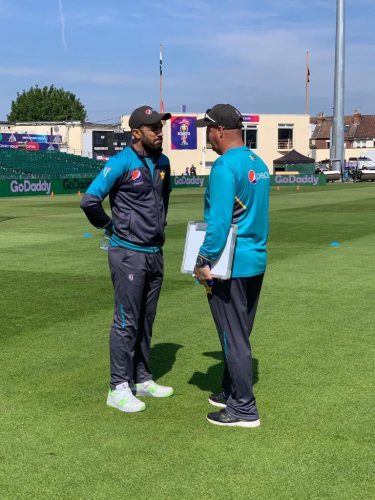