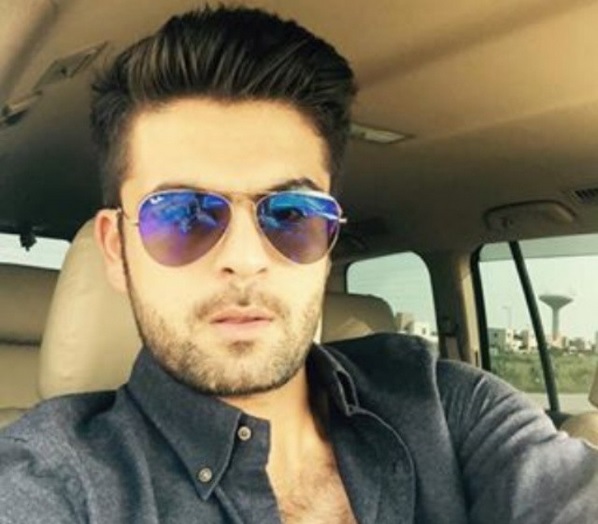 DUBAI (92 News) – Pakistan Cricket teams opener Ahmad Shahzad’s participation in second T20 match against England was doubtful after he suffered diarrhea and was under medical care. Ahmad Shahzad was a part of One-day team against England but could not play first three one-day matches, however, he was given chance to play in the last one-day international but how could only score 13 runs. He is now suffering diarrhea as the T20 series against England started. While verifying 92 News report, the team management said that Ahmad Shahzad suffered Cholera and was given medical assistance but it would be before time to say anything regarding his participation in the team.