According to a press release issued by the PAF, Air Chief Marshal Sohail Aman flew in F-16 with the other fighter pilots of the PAF contingent. The subject exercise started on June 8 and will culminate on June 19.

Similarly, Exercises Red Flag and Green Flag are conducted between PAF and USAF. Pakistan Air Force emphasizes on the combat training of its air and ground crew and regularly undertakes air exercises with Allied Air Forces.

These exercises not only play a vital role in honing the combat skills of PAF Air Crew but also enable them to learn the latest Air Power employment strategies in complex theaters of warfare. 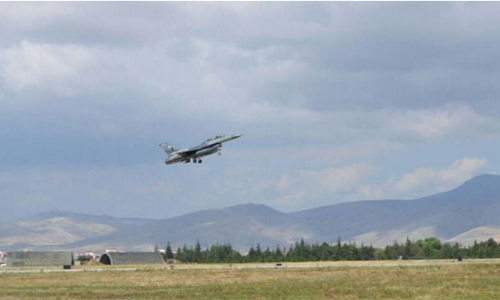