Airbus to pick buyer for defence electronics by year-end - CEO 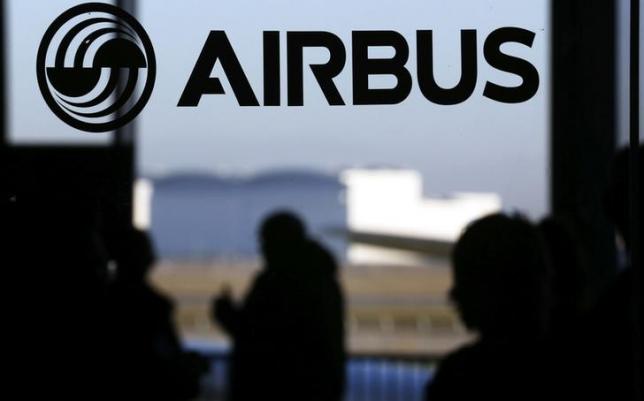 Airbus to pick buyer for defence electronics by year-end - CEO

FRANKFURT - Airbus aims to pick a buyer for its defence electronics unit by the end of 2015 as part of its plan to dispose of assets with combined revenues of around 2 billion euros (1.40 billion pounds), Chief Executive Tom Enders told a German newspaper. "The sales process for the defence electronics is ongoing, and we want clarity on the buyer by the end of the year," Enders told Frankfurter Allgemeine Sonntagszeitung (FAS) in an interview published on Sunday. Airbus, Europe's largest aerospace group, is currently selling several businesses to focus its defence division on warplanes, missiles, launchers and satellites. It recently said it did not expect any sales to close before 2016. Two people familiar with the matter told Reuters that final offers for the defence electronics business, which could fetch a price of up to 1 billion euros, were due early next month. Sources have told Reuters that German defence group Rheinmetall has tied up with buyout group Blackstone to bid for the unit, rivalling private equity groups Cinven, Carlyle and KKR as well as French peer Thales. Enders told FAS that he would consider selling to a foreign buyer over domestic Rheinmetall despite political resistance. "If I'm selling something I have to get the best possible price for it," he said. The business makes components for radars, optronics, electronic warfare and border control applications and has about 100 million euros in annual earnings before interest, taxes, depreciation and amortisation on 1 billion euros in sales. The products are used, for example, in surveillance or for equipment that helps pilots to fly in fog or at night. -Reuters