KARACHI (92 News) – Sindh Chief Minister Syed Murad Ali Shah has on Monday took notice of the issue between the administration of Aisha Bawani Colleges and Aisha Bawani Trust and ordered to immediately reopen the college.

Despite the orders of Sindh Chief Minister Syed Murad Ali Shah, the orders could not be implemented.

A scuffle broke out between the college and trust administration outside Aisha Bawany College as the controversy over payment of rent and sealing of premises continues.

The institution remained sealed despite the Sindh High Court’s (SHC) order to reopen it. 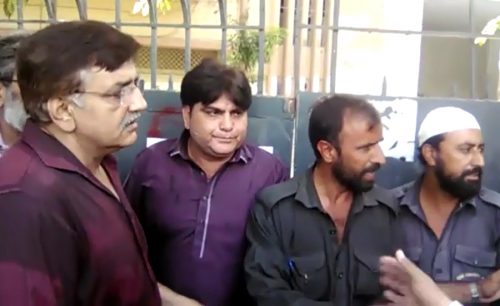 Aisha Bawani Trust Secretary Fareed Ahmad said that the court had announced verdict in their favor, adding that the provincial education department has the right to approach the court.

Director Karachi Colleges Dr Mashooq Baloch said that they had come to open the college and they will approach the supreme court.

He said that the college building will not be given for commercial use and banquet halls.

On the other hand, the trust officials said that the court’s bailiff had ordered the sealing of the court and the college administration is wrongly been accused of sealing the college. 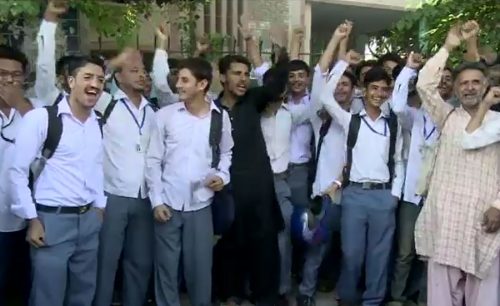