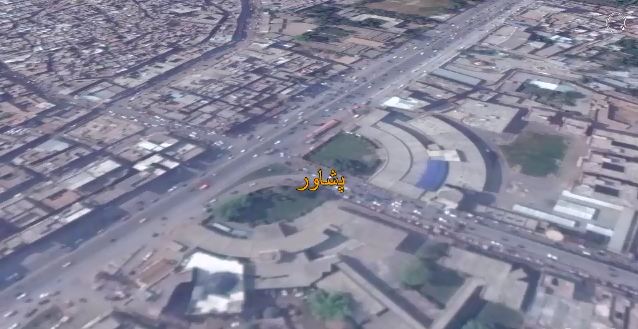 PESHAWAR (92 News) – An alleged target killer, who tried to target an imam of a mosque, was detained in Yousafabad on Monday. As per details, the area residents held alleged target killer when he was trying to attack the mosque’s imam and handed him over to the police. Police verified that the accused was a target killer and they were conducting interrogation.