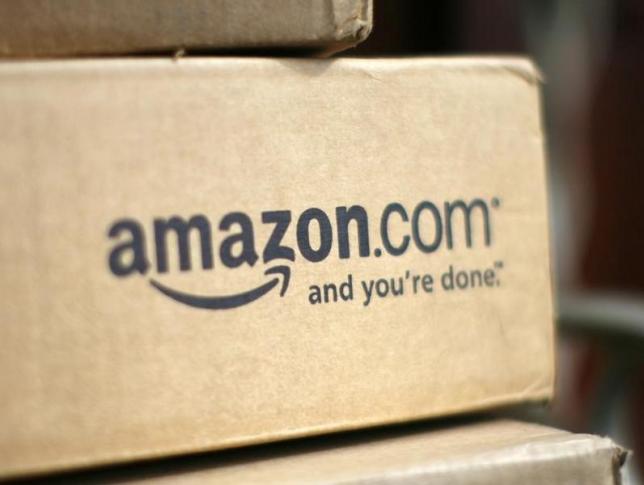 COLORADO - Online marketplace Amazon.com Inc made its debut in the 2015 Thomson Reuters Top 100 global innovators list, leaving International Business Machines Corp, the world's largest technology services company, out of the list. Amazon joins the innovators list for the first time for innovations in data centers, devices, electronic methods and systems, according to its latest report. The Thomson Reuters Top 100 global innovators program identifies innovators annually through an in-depth analysis based on a series of patent-related metrics that analyze what it means to be truly innovative. There are 27 companies that are dropped from the list this year, including AT&T, IBM, Siemens and Xerox. "For IBM, although they regularly top the list of US patentees by volume of patents each year, the Top 100 Global Innovators listing evaluates not just volume, but also success, globalization and impact," said Bob Stembridge, analyst with Thomson Reuters IP & Science. Japan and the United States are innovation hot spots and chemical, semiconductor and electronic components and autos are the top innovative industries, according to the report. Thomson Reuters analysts studied Silicon Valley for the first time to see which companies are leading in the region. The top Bay Area innovators list shows that 11 companies overlap with the top 100 global innovators, indicating that 31 percent of leading US innovators and 11 percent of the world's top innovators are located in the San Francisco Bay Area. Uber and Tesla Motors Inc did not make it to the list. "Both Uber and Tesla do innovate, but not at a sufficient level to feature in the Top 100 list of innovative organizations around the globe as measured by patent metrics of volume, success, globalization and impact. They neither have sufficiently large portfolios to qualify for inclusion with less than 100 granted inventions during 2010-2014," Stembridge said. -Reuters