GILGIT (92 News) – As many as seven people, including ambassadors of Philippine and Norway and wives of Malaysian and Indonesian ambassadors, were killed while Polish and Dutch ambassadors were injured when a Pakistan Army helicopter MI-17 crashed in Naltar, Gilgit on Friday.

The Pak Army helicopter was carrying foreign guests to Naltar, a tourist spot, for the inauguration of Naltar power and chairlift projects where the accident occurred. 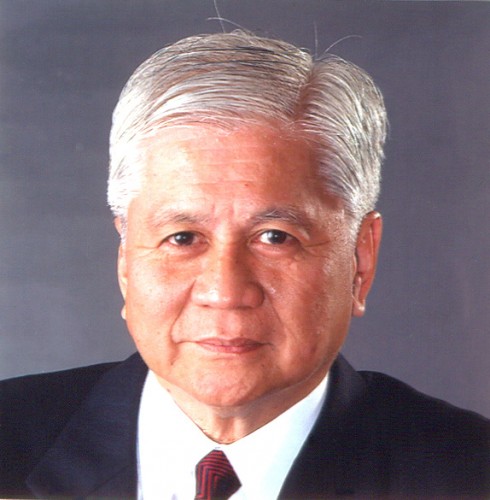 The helicopter collided with Army Public School during the crash landing.

Foreigners, including Poland and Denmark ambassadors, are among the injured were immediately shifted to Military Hospital, Gilgit. 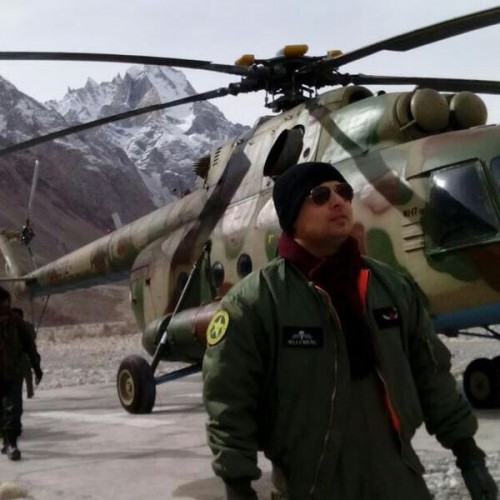 Three army officers, including Maj Altmash and Maj Faisal, were also martyred in the tragedy.

He said that a pilot and co-pilot were martyred in the crash.

The helicopter of Prime Minister Nawaz Sharif was returned back for security reasons.