Amitabh Bachchan surviving on just 25% of his liver 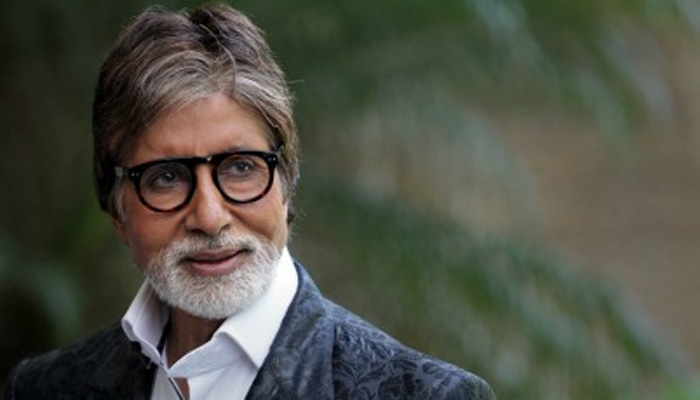 Amitabh Bachchan surviving on just 25% of his liver

MUMBAI (92 News) – Bollywood superstar Amitabh Bachhan has on Tuesday said that he was an acute patient of hepatitis B and had almost lost 75 percent of his liver due to late diagnosis of the disease. Speaking during a hepatitis B media awareness campaign, he said during the shooting of his movie Coolie he had met with an injury, for which around 200 people had donated blood as per the medical requirement. Amitabh is the UNICEF ambassador for Hepatitis B awareness program. One of the donors was a carrier of hepatitis B due to which he too suffered from the disease, he revealed. “By the time it was diagnosed, only one fourth of my liver was left,” said Bachchan. However, he said that though he was lucky enough to get the perfect treatment and get cured in time, there were many in the country who didn’t have the resources to even get diagnosed. On the occasion, Bachchan also said he would be happy to interact with the field workers who work at the ground level for raising public awareness in the remote areas of the country.