Another death-row prisoner hanged to death in Gujranwala 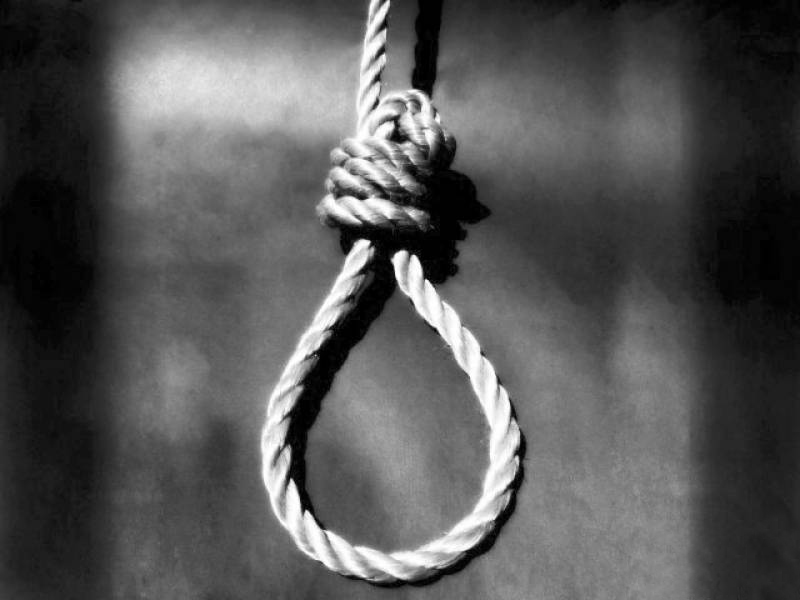 Another death-row prisoner hanged to death in Gujranwala

GUJRANWALA (92 News) – A death-row prisoner convicted of murdering was hanged to death in Central Jail Gujranwala in the early hours of Wednesday. The death-row prisoner Amjad Ali stabbed to death his friend over minor dispute in July 5, 1998 in Phoolnagar Kasur area. Additional Session Judge Kasur awarded Amjad Ali death sentence. Session judge Kasur issued his death warrants, after his pleas were rejected from courts and President House. Special Magistrate Malik Muhammad Saleem was present to monitor the hanging. The body was handed over to the heirs.