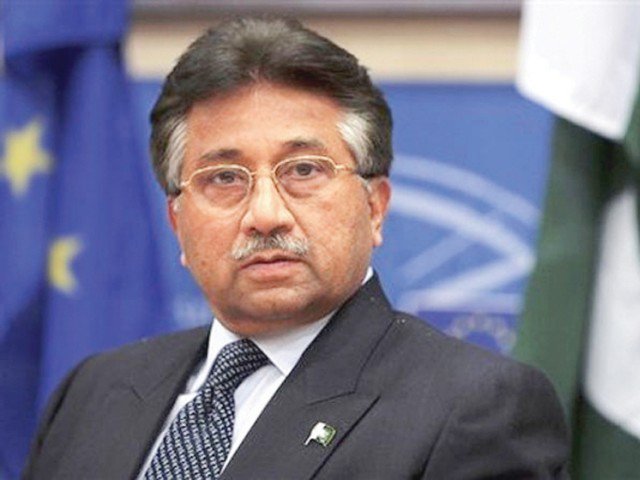 KARACHI (92 News) – Former president Pervez Musharraf has on Sunday said that All Pakistan Muslim League will fully take part in 2018 general elections and will emerge as third political power. Former president Pervez Musharraf presided over a meeting of All Pakistan Muslim League’s (APML) Central Executive Committee, which was held in Karachi. During the meeting, country’s present political situation, PML faction and their organizational issues were discussed. Former president said that his party would contribute in overcoming problem of the people. On the other hand, the APML Additional Secretary Information Asiya Ishaq said that Chatha group, Sardar Zulfiqar Ali Khosa and Sardar Ateeq have been integrated into the APML and they invited Pervez Musharraf to lead the party, which he accepted.