According to the sources, Rana Sanaullah will be grilled by combined investigation team (CIT) of the NAB tomorrow at 2pm. He will likely be quizzed about his alleged assets beyond income.

The PML-N MNA has been instructed to turn up along with all relevant records. Previously, he had appeared before bureau on September 10 and provided incomplete documents.

He is facing charges of accumulating more assets than his sources of income can justify.

Rana Sanaullah is also nominated in an FIR related to the violence outside the NAB Lahore office during arrival of PML-N Vice President Maryam Nawaz there in August last. 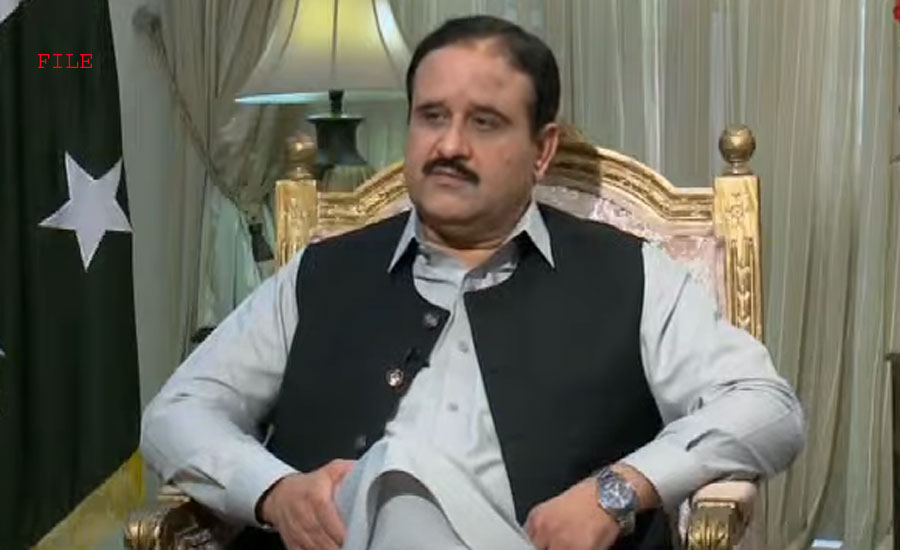 LAHORE (92 News) – Punjab Chief Minister Sardar Usman Buzdar has said that the abusive language is not the culture of Punjab, but it is Pakistan Muslim League-Nawaz's (PML-N). 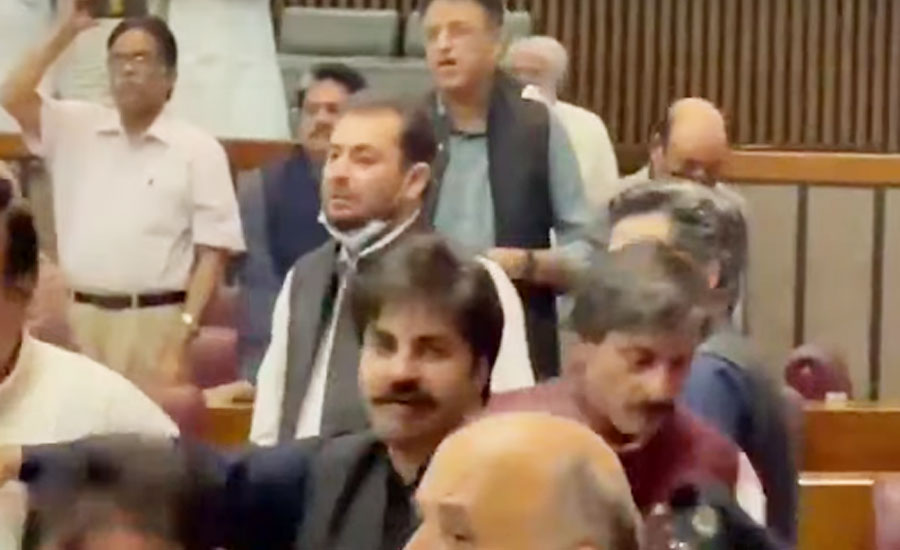 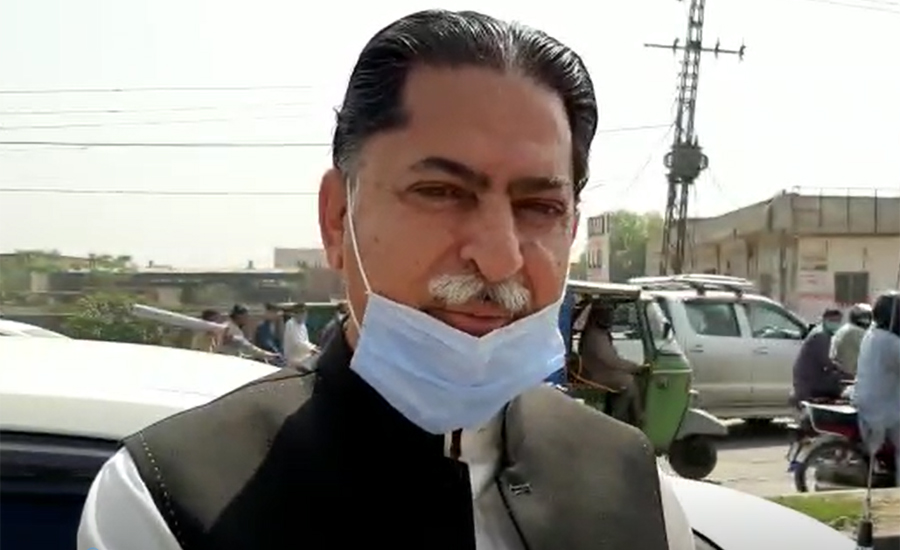