At least 11 including cleric injured in Chaman mosque blast


CHAMAN (92 News) – At least eleven people have been wounded in an attack on a mosque in Balochistan’s Chaman city, on Wednesday. 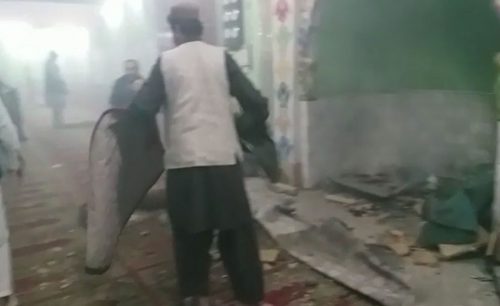 As per reports, the blast took place inside Jamia Masjid at Taj Road in Chaman. It was reported that at least eleven people including Mosque cleric Hafiz Matiullah were injured. 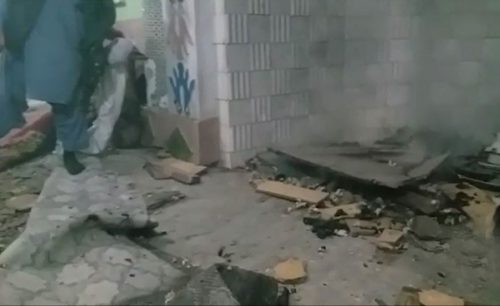 The injured were taken to District Headquarters Hospital, Chaman. Jama Masjid Chaman is the city’s biggest mosque located at Taj Road. The nature of the blast has yet to be ascertained. The blast partially damaged the building of the mosque.

The security personnel and the bomb disposal squad have reached the spot – while as per sources – police said that explosives were hidden inside a cupboard in the mosque.