At least one die, four injured in a roadside accident in Shikarpur 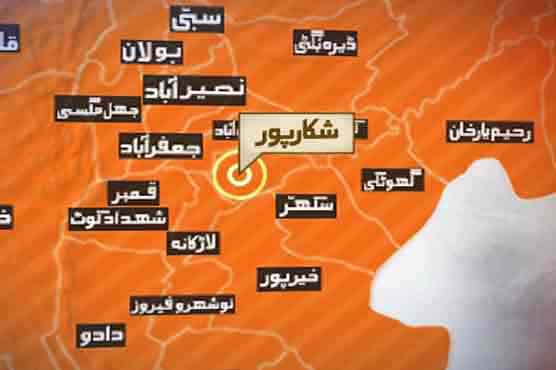 At least one die, four injured in a roadside accident in Shikarpur

SHIKARPUR (92 News) – At least one died another four including driver injured in a roadside accident on Tuesday. As per initial details, a high speeded coach hit an ambulance on Shikarpur bypass, resultantly injuring five persons including the driver of the coach. The injured persons were shifted to Sukkur hospital for treatment, later the patient succumbed to injuries. Police said that the accident occurred due to over speeding.