Attempt being made to win LB polls through police in Punjab, says Imran Khan 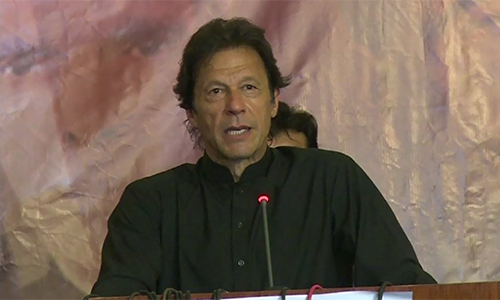 Attempt being made to win LB polls through police in Punjab, says Imran Khan

PESHAWAR (92 News) – PTI chairman Imran Khan has said that an attempt is being made to win the local bodies elections through the Punjab police. Talking to the media on Wednesday, he said that the police officers had been appointed on the choice of the rulers.