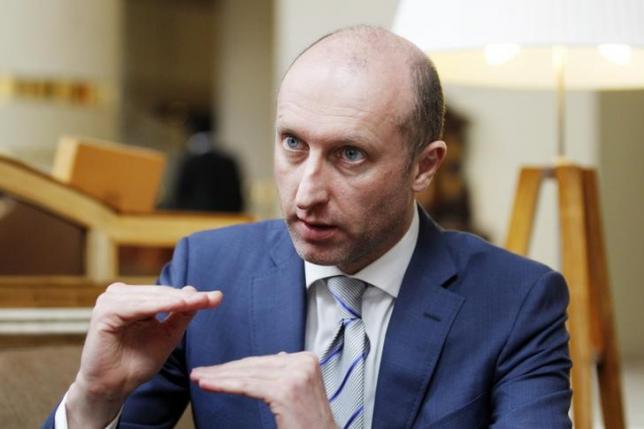 LONDON - Miners should expect to pay smelters at least 5 percent more in 2016 to turn copper concentrate into metal, due to higher quality ore and more supply, senior officials at Aurubis, Europe's largest copper refiner told Reuters. Treatment and refining charges (TC/RCs), the cost of processing ore, are being discussed ahead of an industry event next week in Shanghai arranged by the Center for Copper and Mining Studies (CESCO). Known as the mating season, TC/RC negotiations between miners and smelters start in October and contracts are typically agreed during CESCO week in November. Stefan Boel, a member of the executive board at Aurubis, expects global benchmark treatment and refining charges to rise at least 5 percent in 2016, from $107 a tonne and 10.7 US cents a lb respectively for this year. "For 2016 we see more abundant concentrate availability, more clean concentrate," Boel said. By contrast, miners and traders say smelters may end up competing for processing business, a backdrop that would limit rises in treatment charges. The miners argue there will be a shortage of concentrate due to adverse weather conditions and disruptions this year in key producing countries such as Chile and Zambia. The quality of concentrate depends on the arsenic content. If concentrate contains too much arsenic it needs to be blended with cleaner material to make it usable for some smelters. "We see arsenic levels increasing over the longer term," Boel said. "But the peak we saw in the last 12 months is over. Now there is less need for clean concentrates to blend those with higher impurities." China, the world's biggest producer of refined copper, is also an important part of the equation. "The ramp up of smelting capacity in China has been slower than expected," said Christophe Koenig, Senior Vice President Supply Chain at Aurubis, adding that over the past two months concentrate supplies had risen. "We will start 2016 with higher stocks of concentrates in the markets." Aurubis also expects substantially more copper mining capacity coming on stream next year to boost concentrate supplies. "This additional supply will meet lower than planned smelting capacities due to environmental pressure and liquidity restrictions in China," Boel said. GFMS analysts estimate that almost 1 million tonnes a year of additional capacity from new mine projects is scheduled to start up in the next year or so. -Reuters