Australia batsman Rogers confirms he will quit after Ashes 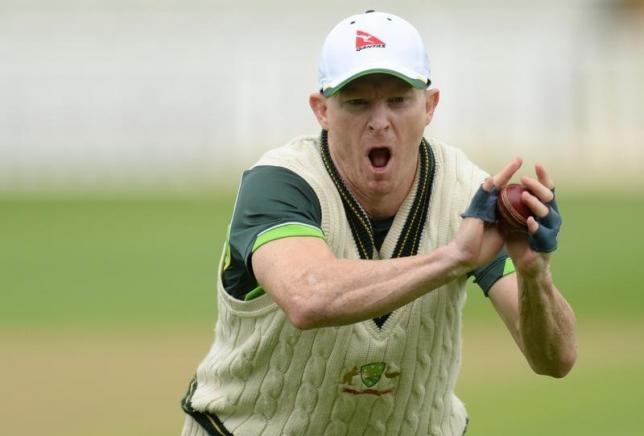 Australia batsman Rogers confirms he will quit after Ashes

LONDON – Australian opening batsman Chris Rogers confirmed on Tuesday that he will retire from Test cricket at the end of the current Ashes series in England. Rogers had already indicated that the series would be his last and the 37-year-old told reporters in London he had no reason to change his mind. "I think it is time, I have had an amazing couple of years playing for Australia and enjoyed it and been part of some pretty special things but everything comes to an end and I have been pretty lucky," he told reporters at Australia's hotel in London. "You are never 100 per cent sure but I felt like this was the last one, there's been a few things, particularly the head issues lately, I am quite happy to call it a day. "People tell me you know when you know and I felt like this is the right time." Rogers is the oldest member of the current Australian team but has been one of the few to shine in the Ashes, scoring 437 runs at an average of 62.42. He made 173 in the first innings of the second Test at Lord's, but retired hurt in the second innings, complaining of dizziness after being hit in the head earlier in the match. After struggling for years to cement a place in the team, the left-hander has been in the best form of his career, in which he has excelled at first-class cricket but managed only 24 Test appearances since his debut in 2008. "It's pretty special, someone said to me not many people go out when they're scoring runs or taking wickets, it's generally not how it happens, so that's something to be proud of as well," he said. "It would've been perfect to have won this series but it's not to be, England have been deserving winners and we've been outplayed. "I think I can be proud I've played quite well and stood up, and made a little bit of a difference." Australian captain Michael Clarke is also retiring after the fifth and Test, which starts at The Oval on Thursday with England holding an unbeatable 3-1 lead.  –Reuters