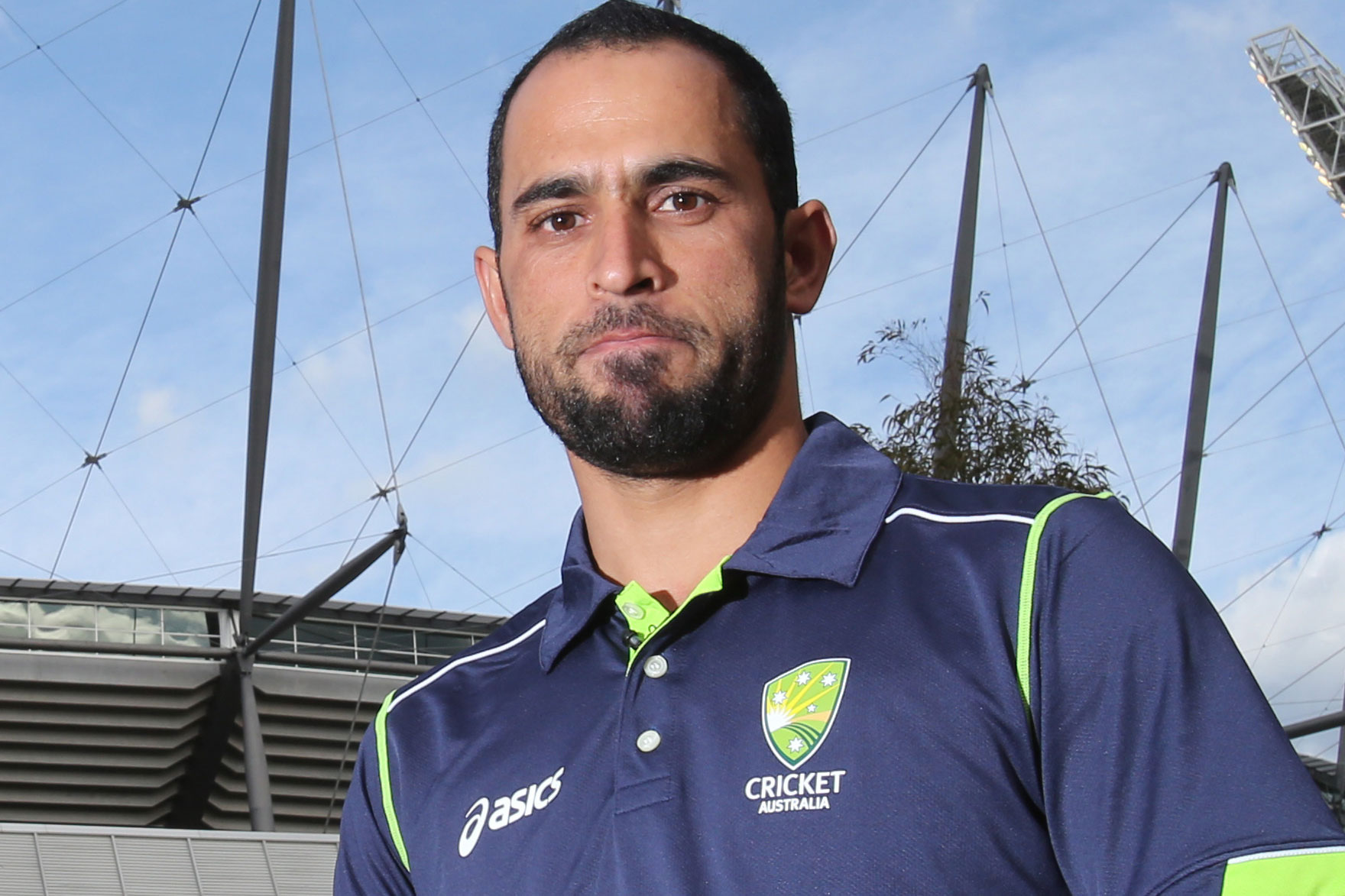 MELBOURNE - Australia's selectors have named Pakistan-born leg-spinner Fawad Ahmed and veteran Western Australian batsman Adam Voges in their 17-man tour squad for the West Indies and England tours in June and July, but given the cold shoulder to Glenn Maxwell. Ahmed and Voges earned selection following strong domestic seasons, with the 33-year-old leg-spinner the leading wicket-taker in the Sheffield Shield with 48 wickets and 35-year-old Voges the leading run-scorer with 1,358 runs at an outstanding average of 104.46. "Adam Voges and Fawad Ahmed had sensational seasons at domestic level and their performances just couldn't be ignored," selector Rod Marsh said in a statement on the release of the squad on Tuesday. "They thoroughly deserve their call-up and the opportunity to be a part of this squad. We believe that both can play important roles in the side if required." New South Wales wicketkeeper-batsman Peter Nevill has also been selected in the test squad for the first time as Australia seeks to groom a successor for the eventual retirement of 37-year-old Brad Haddin. Australia play two tests against West Indies in June before the five-test Ashes series starts in England in July. Squad - Chris Rogers, David Warner, Steven Smith, Michael Clarke (captain), Shane Watson, Adam Voges, Shaun Marsh, Mitchell Marsh, Brad Haddin, Ryan Harris*, Mitchell Starc, Josh Hazlewood, Peter Nevill, Peter Siddle, Mitchell Johnson, Nathan Lyon, Fawad Ahmed