Authorities decide to auction Nawaz's Sheikhupura properties on May 20

Authorities decide to auction Nawaz's Sheikhupura properties on May 20

ISLAMABAD (92 News) - The authorities on Tuesday has decided to auction the confiscated Sheikhupura properties of former premier Nawaz Sharif on May 20.

Meanwhile, Nawaz Sharif's decision to auction orchards in Lahore was challenged in the Islamabad High Court. The petitioner said that DC Lahore was taking possession of 105 acres of land for auction. He invested heavily in leasing land. The investment in the orchard has not yet been returned. There is a risk of losing my capital from the auction.

On April 19, the country’s top graft buster started the process of auctioning all the properties of Nawaz Sharif and his dependents and moved a two-page application in the Islamabad Accountability Court-III in connection with the Toshakhana case. 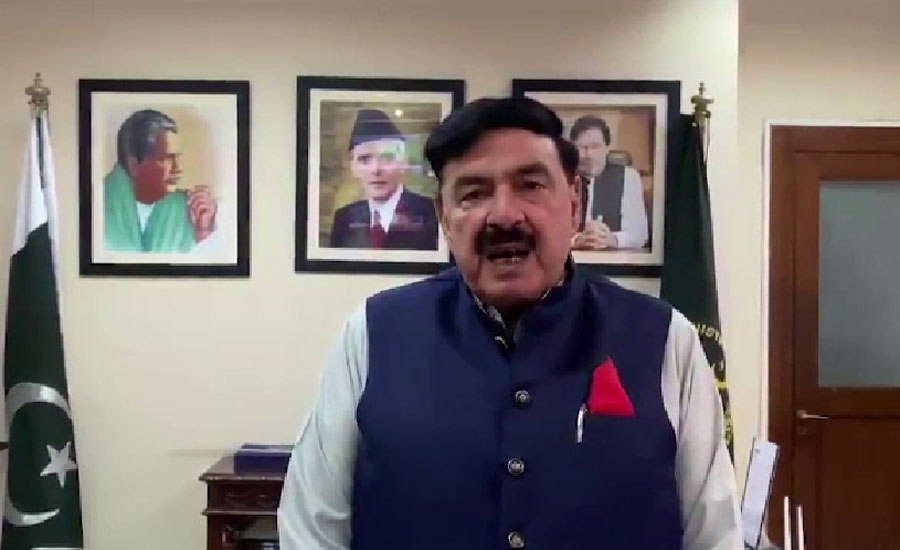