Ayyan’s father shot; says was receiving threats to stay away from daughter, media

According to initial police report, two unknown miscreants targeted the model’s father when he was on his way to Rawalpindi court for the hearing of Ayyan’s money laundering case. As a result, Hafeez received minor wounds to his arm and was shifted to Rawalpindi District Hospital.

While talking to 92 News, Hafeez claimed that he knows the network which is behind this attack. “I had been receiving threats to stay away from media and my daughter for the past several days,” he said, “The two gunmen who shot me had been following me for the past couple of days.”

He revealed that PPP senator Rehman Malik’s brother, Khalid Malik had arrived at the airport the day his daughter was arrested, but did not board the plane. “He also went to the jail to meet Ayyan,” he said. 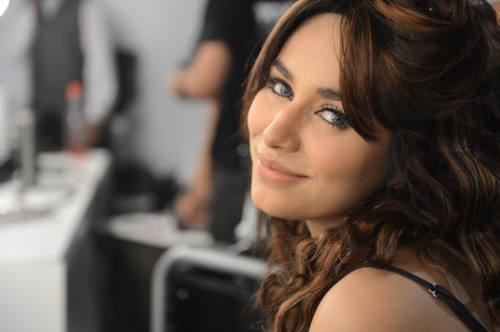