Bangladesh look to raise their game against in-form India


DUBAI (92 News) – India will start the game as favourites after winning both their group games, while Bangladesh beat Sri Lanka comprehensively but then lost by 136 runs to Afghanistan.

In short tournaments, with limited turnaround time between matches, recovering from a defeat isn’t easy. For Bangladesh, it’s made worse because the defeat was by a whopping margin, it came against a team ranked lower than them, it was less than 24 hours before their next match, and they have to rest, recover and get from Abu Dhabi to Dubai to play India.

Not easy, but that’s how it is, and Mashrafe Mortaza’s men must do what it takes to be ready for the big test against India. 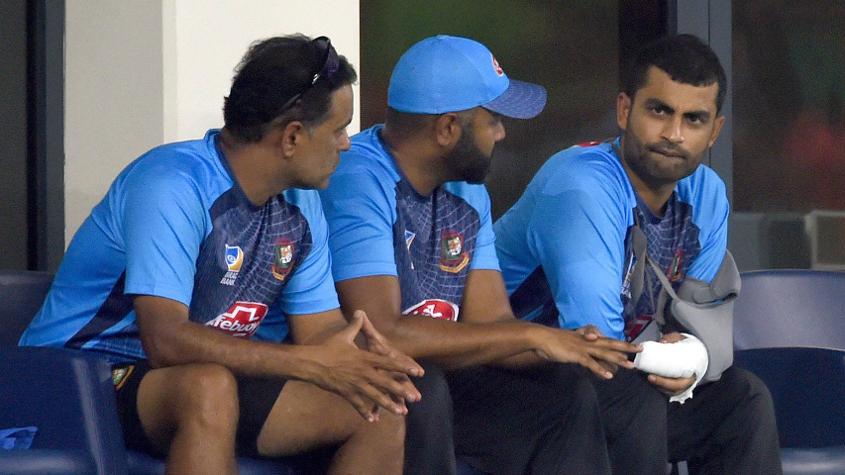 For Bangladesh, the big hole in the line-up is the missing Tamim Iqbal. The opening batsman fractured his wrist in the game against Sri Lanka and is out of action. Nazmul Hossain, who opened in his place in the game against Afghanistan lasted just 13 balls, but that shouldn’t count against him as the entire batting line-up faltered, totalling just 119 runs in 42.1 overs.

Bangladesh are much better than that, even without Iqbal, but two of the other key players, Shakib Al Hasan and Mushfiqur Rahim, are also carrying injuries, and that can’t help. Rahim sat out the fixture against Afghanistan, as did bowling star Mustafizur Rahman, and their return should bolster the team to a big extent.

Mortaza will hope for better from the batting unit against India, and also the bowling – Rashid Khan and Gulbadin Naib plundered 95 runs in 9.1 overs at the close, and that took the game well away from Bangladesh. A repeat against India might have a similar effect.

India are looking good. There’s no Virat Kohli, and three others – Hardik Pandya, Axar Patel and Shardul Thakur – have returned home with injuries, allowing a comeback for Ravindra Jadeja and Siddarth Kaul, and an opportunity for Deepak Chahar to play one-day international cricket.

But the core of the team, bar Pandya, is the same as it was in the games against Hong Kong and Pakistan, and that should mean no major worries for Rohit Sharma, the stand-in Indian captain in Kohli’s absence. 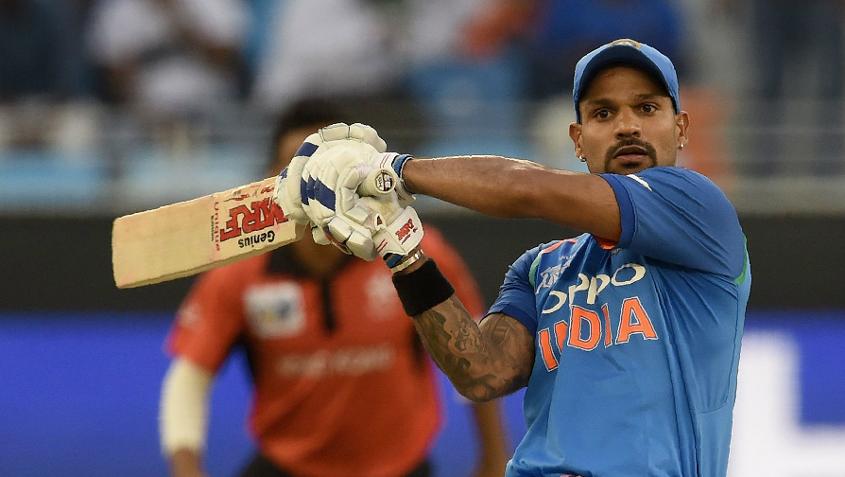 India won the first game, against Hong Kong, after a big scare. They put up a solid-looking 285/7 after Shikhar Dhawan century, but Nizakat Khan and Anshuman Rath, the Hong Kong openers, scored 174 together at the top of the chase. It stopped 26 runs short, but the Indians had been put on their guard.

They were a completely different outfit against Pakistan, bowling the opposition out for 162 and knocking the runs off in 29 overs, Sharma scoring 52, Dhawan 46, and both Ambati Rayudu and Dinesh Karthik 31 not out.

That’s the performance India will look to repeat against Bangladesh, but they have to be wary of a big comeback from their neighbours. 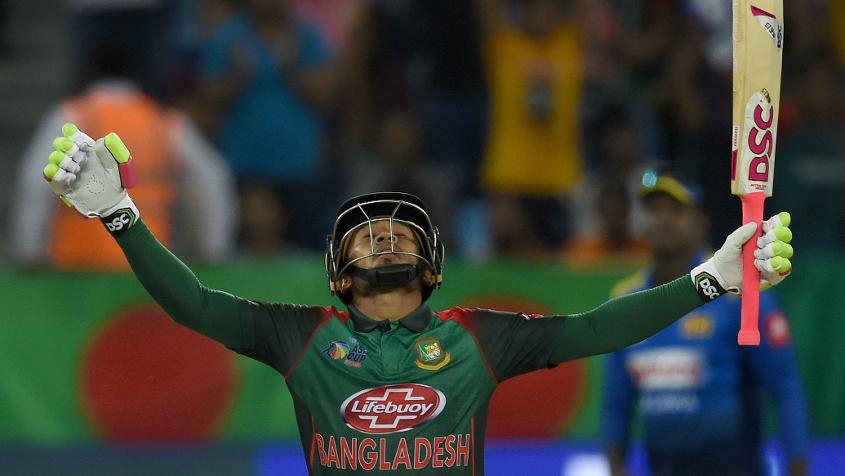 Mushfiqur Rahim (Bangladesh): Shakib Al Hasan and Tamim Iqbal usually corner all the attention for Bangladesh, but Mushfiqur Rahim, the little wicket-keeper batsman, has been in the form of his life of late, playing key roles in a number of good team performances. Like against the Sri Lankans, when his 144 in 150 balls lifted Bangladesh to a good total and put the match beyond the opposition’s reach. At No.4, it’s his job to give the innings direction. He has done it before, and will be expected to do it again.

Shikhar Dhawan (India): A century against Hong Kong and then 46 in the pressure game against Pakistan proves that Dhawan, back in subcontinental conditions after the Test series in England, is in form. He is the sort of player who can blast opposition bowlers away at the start and keep doing it over after over, as 14 ODI centuries in 107 games prove. If he can continue the good form, the Bangladesh bowlers better beware.

Hot and humid – that has been and is expected to be a constant for the Asia Cup, with temperatures before sundown in the early 40s, and going down only marginally in the evenings. But run-scoring hasn’t been too tough, especially for teams batting first, and that’s what the team winning the toss should look to do, put up a good total and keep the opposition out under the baking sun for 50 overs.