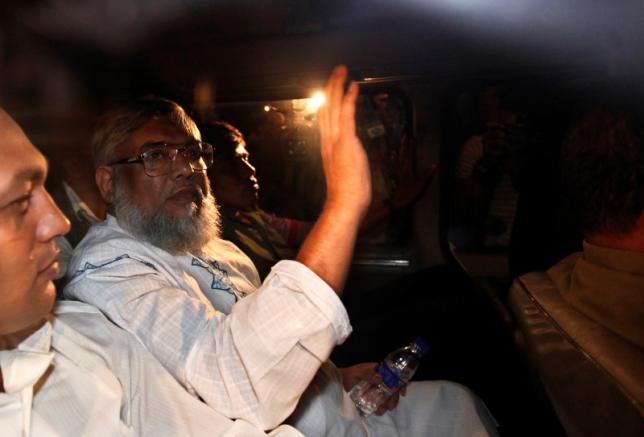 DHAKA – Bangladesh President Abdul Hamid on Saturday rejected clemency appeals by two opposition leaders to save them from hanging, Interior Minister Asaduzzaman Khan told Reuters. The Supreme Court on Wednesday rejected the final appeals by Ali Ahsan Mohammad Mujahid and Salauddin Quader Chowdhury against death penalties for crimes committed during the 1971 war of independence from Pakistan. "They submitted two petitions to the Ministry of Home Affairs through the jail authority, and the ministry ultimately sent them to the President," Law Minster Anisul Huq earlier told Reuters. He said that there was now no bar to execute them at any time. The jail authority said it had asked the family members of both convicts to visit them for the last time and the relatives had already arrived at the jail gate. Security has been tightened around the jail and several roads close to the jail restricted for movement. Paramilitary force have been deployed in the capital and in other major cities. –Reuters