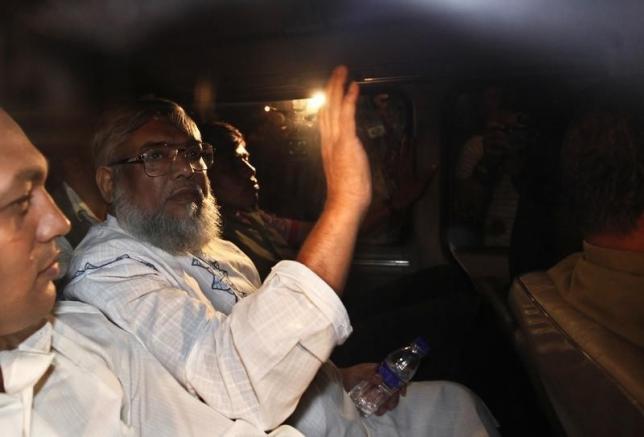 DHAKA – Two Bangladeshi opposition leaders on Saturday asked the president to save them from death penalties, Law Minster Anisul Huq told Reuters. Bangladesh's Supreme Court on Wednesday rejected the final appeals by Ali Ahsan Mohammad Mujahid and Salauddin Quader Chowdhury against death penalties for atrocities committed during the 1971 war of independence. "They submitted two petitions to the ministry of Home Affairs through the jail authority, and the ministry has now forwarded those to the Law, Justice and Parliamentary ministry," Huq said by phone. The petitions will be sent to the president's office soon, he added. "There is no time limit when the president will take a decision, but he will consult with the prime minister," the minister said. Mujahid, secretary general of the Jamaat-e-Islami party, was found guilty of charges including torture and the murders of intellectuals and minority Hindus while he commanded Al Badr, an auxiliary force of the Pakistani army, during the war to break away from Pakistan. Chowdhury, a former legislator from ex-premier Khaleda Zia's Bangladesh Nationalist Party (BNP), was convicted in 2013 on charges of genocide, religious persecution, abduction and torture during the war. Two Jamaat leaders have been executed so far, one in December 2013 and another in April. They declined to seek clemency. "We did not get justice. We are the victims of repression and intentional harassment," Ali Ahmad Mabrur, a son of Mujahid, told Reuters by email. Mujahid, social welfare minister from 2001 to 2006 under Khaleda, would be the first former minister to be hanged for war crimes in Bangladesh, while Chowdhury would be the first BNP leader to go to the gallows. East Pakistan broke away to become independent Bangladesh after a war between India and Pakistan. About three million people were killed. –Reuters 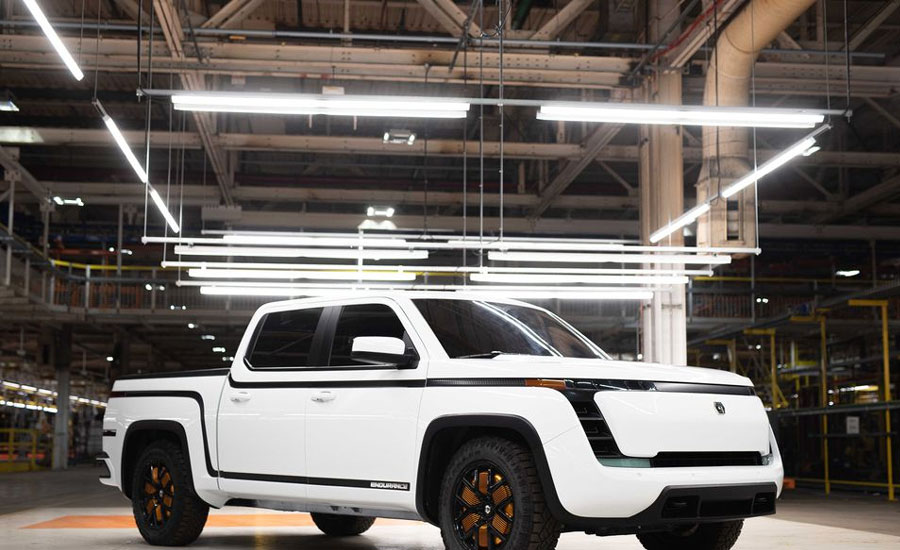