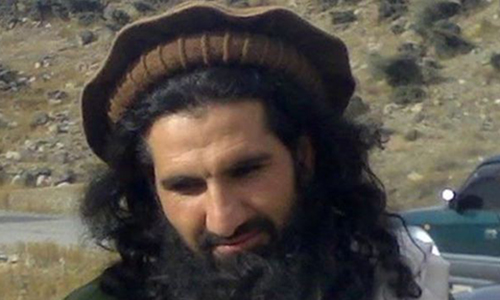 PESHAWAR (92 News) – Twelve terrorists, including the banned Tehreek-e-Taliban Pakistan (TTP) commander Khan Said Sajna, has been killed in a US drone strike in Afghanistan. Sources said that several terrorists were also injured in the attack.