Barclays could face another $100 million fine in FX probe 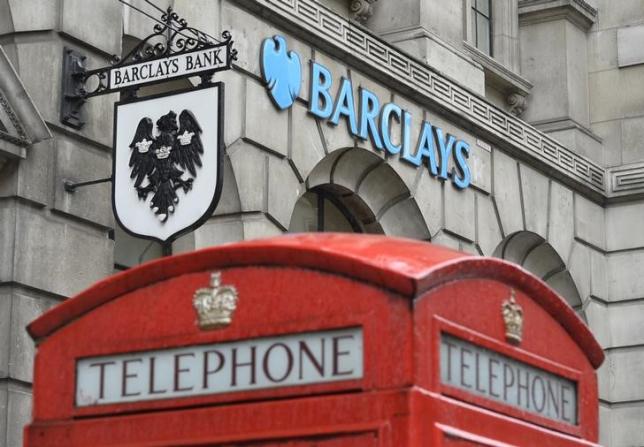 Barclays could face another $100 million fine in FX probe

LONDON - Barclays Plc will pay at least another $100 million (65.7 million pounds) in a settlement with the New York financial regulator to resolve allegations that it rigged foreign exchange markets, a person familiar with the matter said. The British bank could settle with the New York Department of Financial Services by next month, the person said. Barclays agreed to pay $120 million earlier this month to settle private US litigation accusing it of conspiring with rivals to rig the benchmark interest rate known as Libor. Barclays had agreed in May to pay $650 million on charges related to US dollars and euro trading in the forex spot market. Barclays declined to comment, while the New York State Department of Financial Services (DFS) could not be reached for comment outside regular US business hours. News of the settlement was first reported by the Financial Times, which said the DFS was focussing on a practice of backing out of trades at the last minute if the market moves against the bank, known as "last look." Industry guidelines warn banks not to abuse "last look" rights to reject deals on foreign exchange platforms. The latest fine is smaller than the one in May because it relates to a smaller volume of trades, the FT said. -Reuters