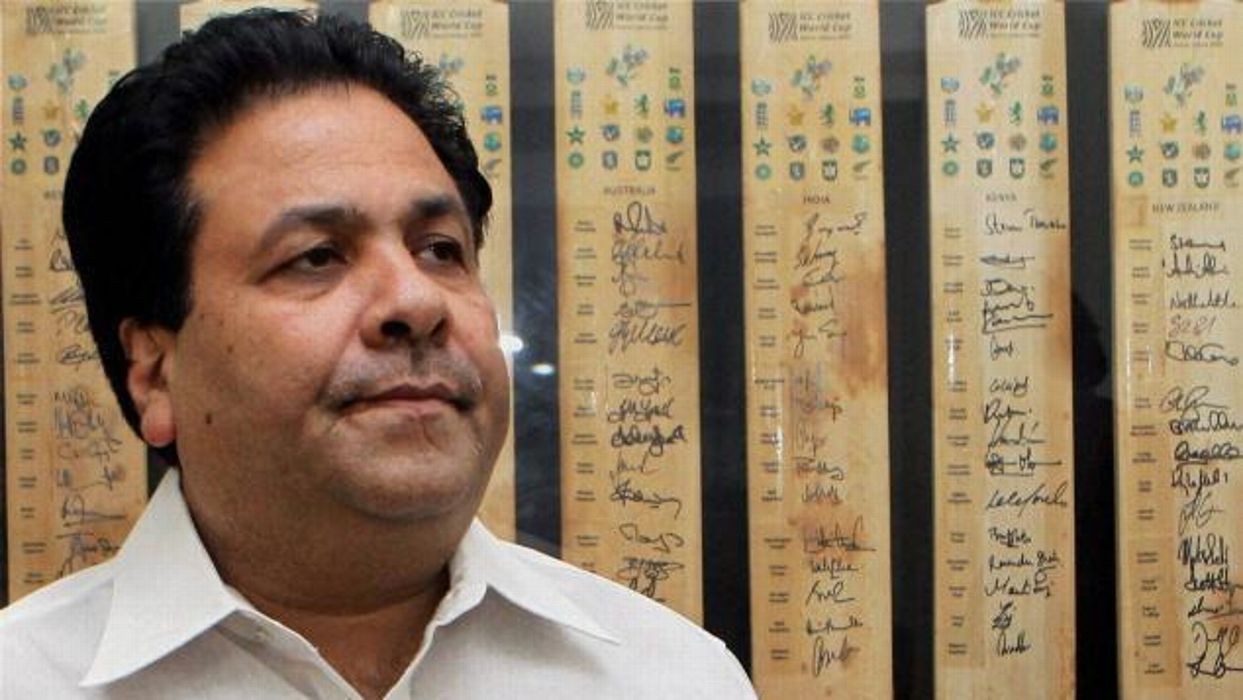 NEW DELHI (92 News) – Senior Board of Control for Cricket in India (BCCI) functionary Rajeev Shukla said that the Board is awaiting Indian government's response on the resumption of cricket ties between India and Pakistan.

The BCCI is awaiting response from the Indian government on the fate of a much-talked-about series planned for next month. While the Pakistan Cricket Board has already got the clearance from its government, India is still waiting to get the government's nod.

"We have already applied with the Ministry of External Affairs. But since (External Affairs Minister) Sushma Swaraj is in Malta to attend the Commonwealth Summit, we are waiting for her to come back. The moment she comes back, she will decide about it," Shukla said.

"The two boards (PCB and BCCI) have already taken the decision. Now it is up to the Indian government to decide. We are waiting for the government's nod," he added.

Shukla said that the sports should be kept separate from political and diplomatic controversies.

"Sports should not be dragged into political and diplomatic controversies. We cannot decide on the series with Pakistan without the consent of the government. That is why we have written to the government and awaiting its response. The moment we get the response, we will let everyone know," said Shukla.