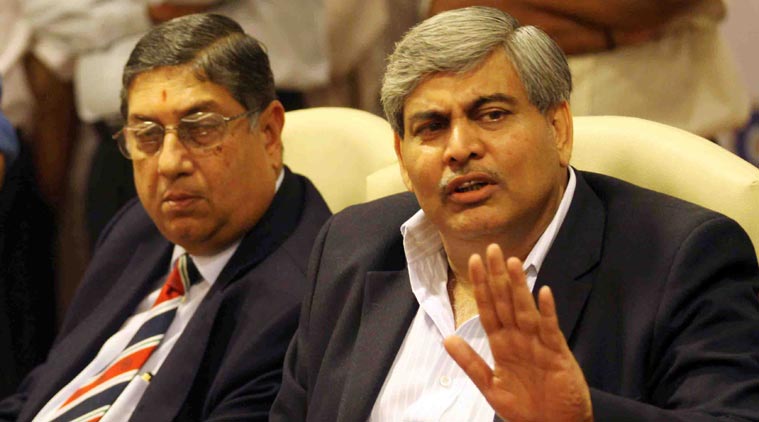 MUMBAI (92 News) – N Srinivasan was on Monday dethroned as the ICC chairman after the BCCI decided to recall him and nominate its recently-elected President Shashank Manohar as the chief of cricket’s world governing body. Srinivasan was elected for a two-year term. His tenure will be completed by current BCCI president Shashank Manohar, who will now head the world body's Executive Committee till June 2016. As per protocol, respective Boards name a representative on the Ex-Co. The BCCI will propose former ICC president Sharad Pawar's name as an alternative director in the executive committee. With his exit as ICC chairman, Srinivasan is now left with just one position as head of a cricket body. He is still the president of Tamil Nadu Cricket Association. Srinivasan's company India Cements had owned tainted IPL franchise Chennai Super Kings.