Beatles 'Love Me Do' drummer dies at 85: report 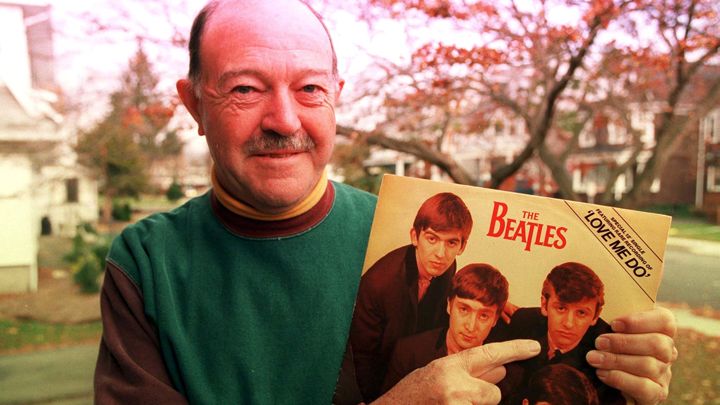 Beatles 'Love Me Do' drummer dies at 85: report

LONDON - Andy White, the Scottish drummer who famously replaced the newly hired Ringo Starr on the Beatles' song "Love Me Do" has died at age 85, the BBC reported, citing his family. White, a session musician who had played swing, jazz and Scottish pipe and drum music before turning to rock and roll, died Monday after suffering a stroke, the news agency said. The musician later said he was paid 5 British pounds for three hours of work in 1962 with the Beatles, then a relatively new band, the BBC said. His work was featured on the US version of the single for "Love Me Do" and also on "P.S. I Love You." He is one of several musicians dubbed "Fifth Beatles," meaning they were involved in the band but were not the four famous members who defined the group: John Lennon, Paul McCartney, George Harrison or Starr. On "Love Me Do," White played drums and Starr played the tambourine. White later played drums on Tom Jones' 1965 hit "It's Not Unusual," and toured with Marlene Dietrich, Burt Bacharach and Rod Stewart, the BBC said. In New Jersey, he taught drumming and worked with pipe and drum bands, which feature bagpipes and a corps of drummers, the BBC said. He was married to the voiceover actress Thea Ruth, the BBC said. -Reuters