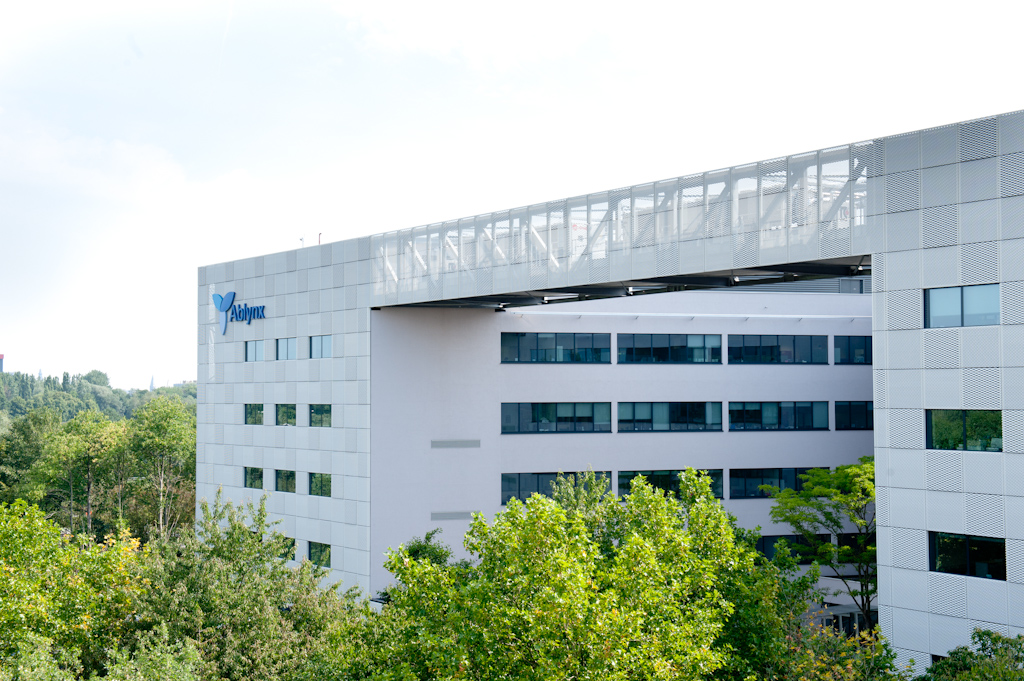 Ablynx said its caplacizumab medicine met the primary and secondary goals in a late-stage trial testing the treatment in patients with acquired thrombotic thrombocytopenic purpura (aTTP).

This included a 74 percent relative reduction in the percentage of patients with aTTP-related death, a recurrence of aTTP or at least one major thromboembolic event during the study drug treatment period.

Shares in Ablynx jumped 25 percent in early trade on what Jefferies analysts described as near best-case results.

The brokerage assumes caplacizumab will launch in mid-2018 in Europe and the first half of 2019 in the United States and will generate worldwide peak sales of $400 million. Caplacizumab is wholly-owned by Ablynx, so sales should be highly profitable.

“These results strengthen our resolve to obtain marketing approval as quickly as possible so that caplacizumab rapidly becomes available to patients suffering from this severe disease for which there is currently no approved drug available,” said Ablynx CEO Edwin Moses.