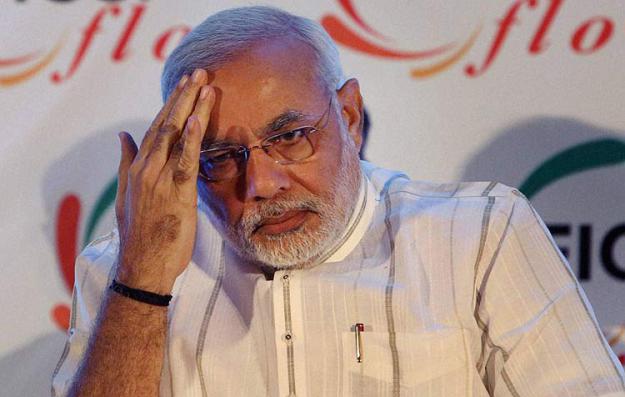 NEW YORK (92 News) – The people of India’s third largest state has sent a clear message to prime minister Narendra Modi to put an end to the hatemongering. A New York Times editorial stated that poisoning politics with religious hatred is bound to squander the country’s economic potential at a time when India should be playing a bigger and more constructive role in South Asia and the world. India’s history is filled with examples of religious and caste-based violence that set the country back. Those conflicts subsided during India’s rapid economic growth, but many Indians now fear a resurgence. According to New York Times, the prime minister came into pwer with a slogan of “Development for All”. Voters in Bihar saw through the BJP’s attempts to divide them. They, like most Indians, are looking for leaders who will improve their standard of living. Bihar is one of the poorest states in India but has grown fast in the last 10 years under the leadership of Chief Minister Nitish Kumar, who is credited for cracking down on crime, building roads and increasing the enrollment of girls in schools. On Sunday, Modi and his Bharatiya Janata Party (BJP) lost a legislative election in the northern state of Bihar, which has a population of more than 100 million. A “grand alliance” of secular parties united by their antipathy to the Hindu nationalist BJP won 178 constituencies in the 243-member legislative assembly to the BJP’s 53. Many political analysts see the loss as a repudiation of Modi because he and his top aides campaigned vigorously in the state and many ads carried his image, rather than photos of local politicians.