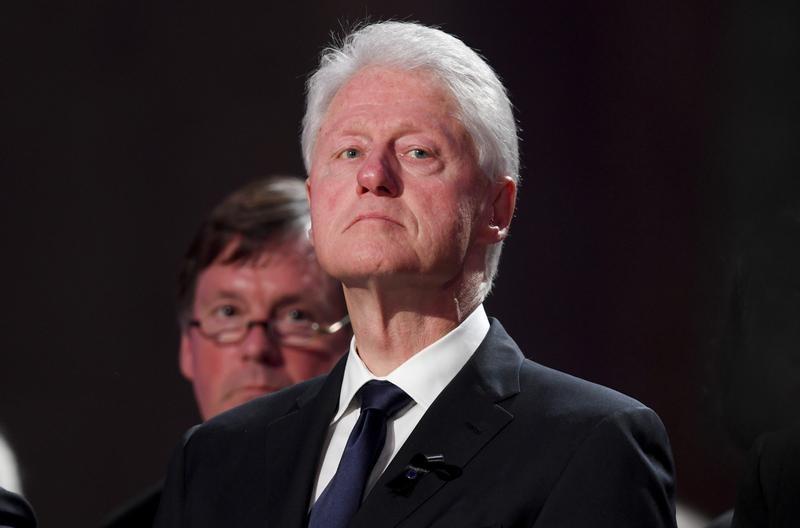 LOS ANGELES (Reuters) - Former U.S. President Bill Clinton’s debut novel will not hit shelves for almost a year, but it is already getting the TV treatment as Showtime said Friday that it would adapt the anticipated book into a series.

Clinton’s “The President Is Missing,” co-authored with prolific thriller writer James Patterson, will follow the sudden disappearance of a sitting U.S. president and will draw on Clinton’s knowledge of holding the office.

It is due to be published in June 2018 and is the first time a U.S. president has co-authored a thriller.

“I‘m really enjoying writing this book and working with Jim,” Clinton said in a statement. “And I can’t wait to see Showtime bring the characters to life.”

Showtime, the premium cable network owned by CBS Corp, did not give any details on casting or when the series might air.

The series is yet another high-profile addition to the growing landscape of television, which has drawn Oscar-winning film talent to create and star in shows. Showtime President and CEO David Nevins said getting the television rights to the book was “a coup in the highest order.”