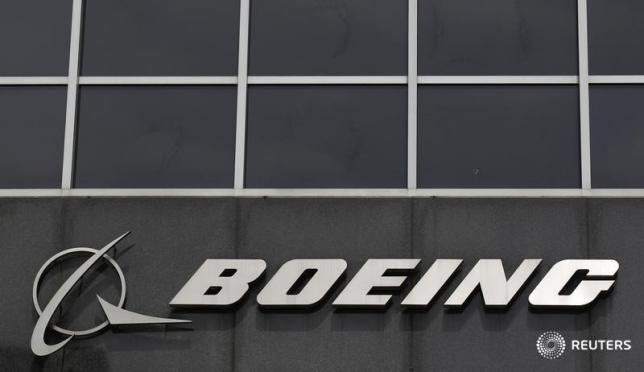 DUBAI – Boeing (BA.N) expects to announce new industrial partnerships with an emphasis on defense at the Dubai Airshow, expanding on tie-ups in commercial aerospace, executives said on Saturday. The U.S. planemaker signed a strategic agreement with Abu Dhabi state-owned investment fund Mubadala in 2009 and boosted it with a $2.5 billion composites production deal in 2013. It has a similar strategic deal in place with India's Tata Sons. Gulf-based sources have said they expect Boeing to expand its ties with both companies at the Nov 8-12 air show. "There will be a couple of announcements at the show related to increased partnerships and I'll leave it at that," Bernard Dunn, president of Boeing Middle East, North Africa and Turkey told a news conference, declining to elaborate. Boeing predicts strong demand for commercial jets in the Middle East despite a slowdown in orders expected at this year's air show, following record orders at the last edition in 2013. It expects the Middle East to require 3,180 new airplanes worth $730 billion over the next 20 years, about a third of which are already in the order books of Boeing and Airbus. The U.S. company said it sees room to increase single-aisle jet production rates after European rival Airbus (AIR.PA) recently announced a 20-percent increase in planned production to 60 aircraft a month from 2019. Boeing currently plans to raise output of its 737 model to 47 a month in 2017 and then 52 a month in 2018, compared with 42 a month now. "It has been a very strong and resilient marketplace," said Randy Tinseth, vice president of marketing at Boeing Commercial Airplanes. "Is there a potential for our rates to go up? There is a potential if the market is there and we are assessing that." He declined to say when Boeing expected to make a decision, but added: "We have the capability to do more and we do see pressure upwards." –Reuters